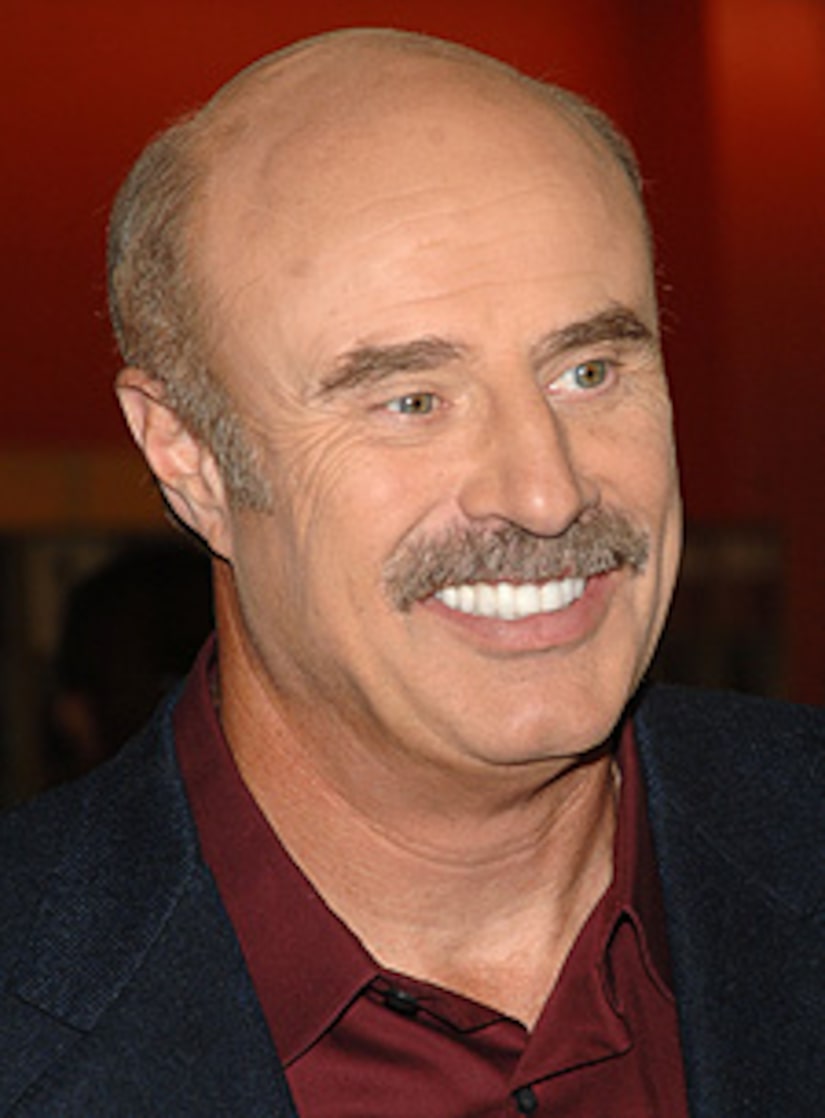 Dr. Phil McGraw is admitting that his tell-all after visiting Britney Spears in the hospital may have been a mistake.

"Was it helpful to the situation? Regrettably, no," the TV doc said during a taping of his show Thursday. "It was not, and I have to acknowledge that and I do. I definitely think if I had it to do over again, I probably wouldn't make any statement at all. Period."

He's also denying that he visited Britney for treatement, telling USA Today that he saw Brit Jan. 5 as "a friend and ally of the family." He said he wanted a "gentle and relaxed dialogue that might be of value" for the troubled star.

McGraw came under fire when he spoke publicly about Brit's breakdown, releasing a statement saying she was "in dire need" of help. He also planned a show dedicated to the saga, but later canceled it.

The Spears family has since blasted him as "self-serving" and said he "compromised" Britney's reportedly rocky relationship with mom Lynne and sister Jamie Lynn.