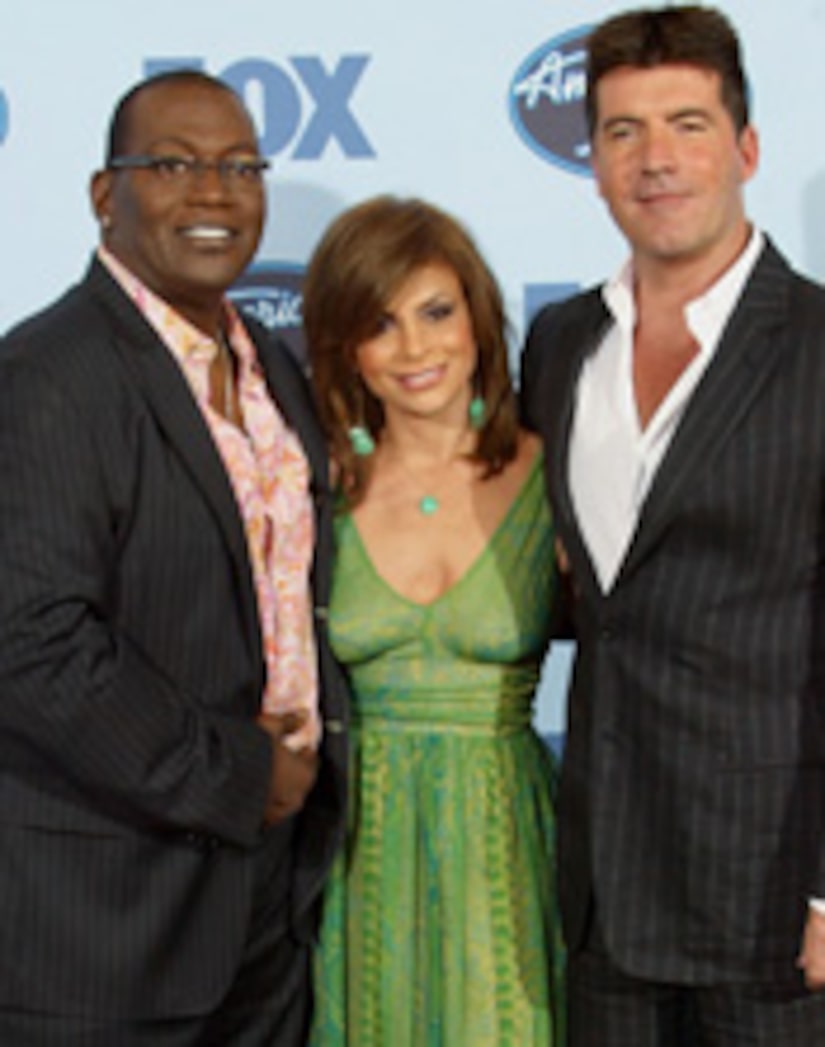 "American Idol" came roaring back for its seventh season last night, and "Extra" was there for all the cheers and the tears.

"I think you're going to find this year it's as bizarre as any year we've ever had," Simon Cowell told "Extra."

Last night was no exception: One hopeful, Alexis, ripped into Simon and unleashed a flurry of four-letter words after she was given a thumbs down by Simon, Randy and Paula.

"But they're arguing more with me this year like I'm the crazy one," Simon blasted. "And it's like they've never seen the show!"

In fact, Simon insists he's not too much.

"Oh, no. I mean I haven't been drowning kittens for ten years. I've just been telling a few people who are useless singers," he said.

But the normally sour Simon turned sweet last night for Temptress, a 16-year-old who tried out for her critically ill mother. Though she didn't pass the first audition, and begged for the judges to let her try again as tears streamed down her face, she was so sweet that the judges gave her a group hug.

"It didn't go well," Simon told her family after her audition, "but I like Temptress."

Aside from the mundane, there were some huge standouts: Kristy, from Oregon, a cage-fighting, horseback-riding country girl, blew away the judges with her rendition of "Amazing Grace."

As the season continues, Simon says to expect even more surprises.

"People still come on to the show who're obviously terrible," he said.

And that's why millions of people tune in!