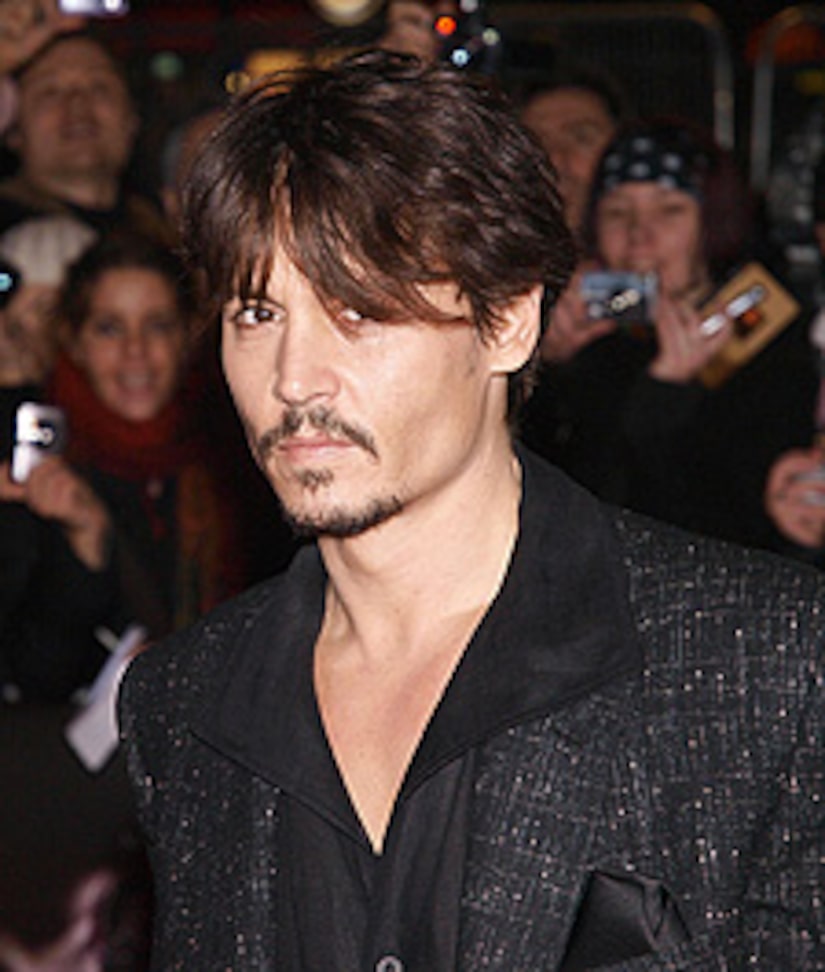 Big-hearted Johnny Depp has reportedly donated nearly $2 million to the hospital that saved his daughter's life.

The Golden Globe winner visited Great Ormond Street Hospital in London yesterday as a personal thank-you to the staff for treating eight-year-old Lily Rose last year. Reports say he even dressed up as his character Jack Sparrow from "Pirates of the Caribbean" and treated several patients to bedtime stories.

Johnny, 43, has kept mum about what sent Lily Rose to the hospital, though she's now fully recovered.