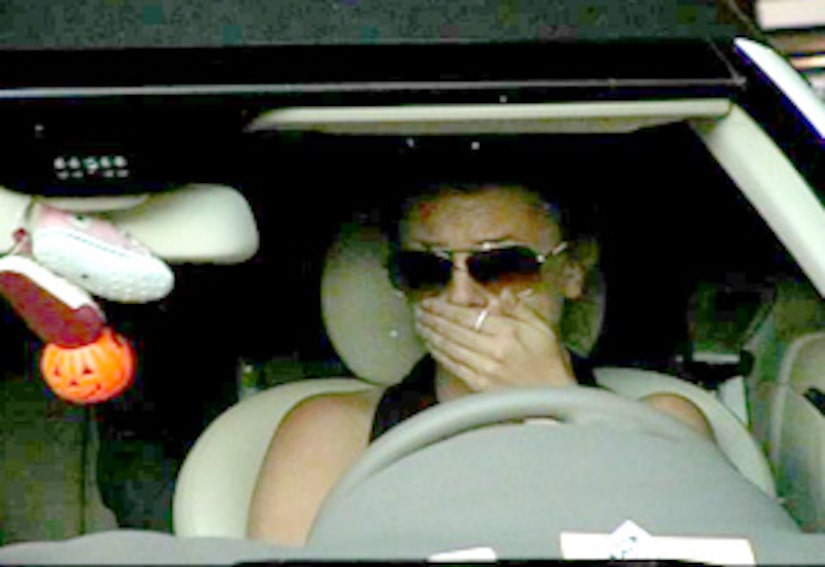 When police arrived at Britney Spears' home last week during her emotional standoff, they noticed that her youngest son, Jayden James, had bite and bruise marks on his body, according to Us Weekly.

The mag claims that when officers arrived, they saw Brit cradling Jayden inside the bathroom and noted that he wasn't in any immediate danger. Police then observed one bite mark and several bruises on little Jayden, but K-Fed's bodyguard insisted that Sean Preston, 2, had actually bit his little brother. The marks were apparently on Jayden long before he arrived at Britney's house.