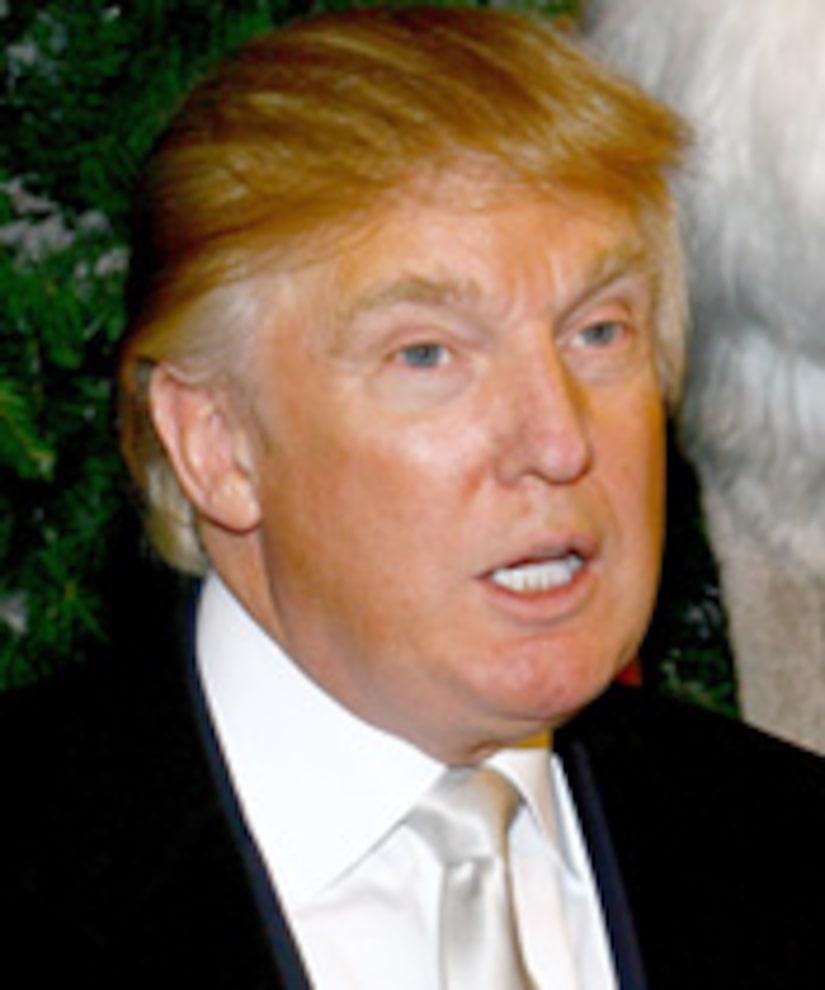 Donald Trump is sounding off on the Spears' family drama, explaining that part of the blame lies on the parents' shoulders.

"I don't know what's going on with that family. That family seems to be a mess. It's a shame," Trump told "Extra."

So who is to blame for Britney's breakdown and 16-year-old Jamie Lynn's pregnancy?

"You always have to blame the parents, at least to a degree," he explained. "But ultimately they're [the kids] almost old enough to make a decision."