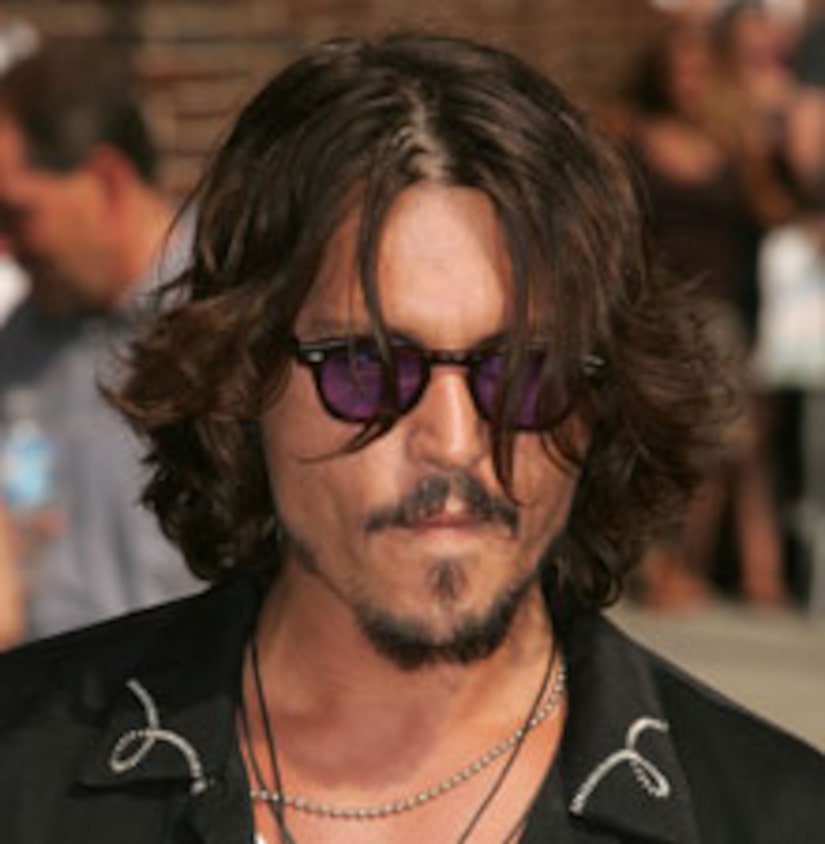 Johnny Depp's legendary turn as Captain Jack Sparrow in the "Pirates of the Carribbean" franchise has helped make him one of the highest-paid actors in Hollywood.

"We looked at his advance for movies he started filming and also looked at money making off back end," she explained.

The second highest-paid actor is none other than Brad Pitt, followed by Tom Cruise. But Forbes is hesitant to name either one of them as the most bankable star: That distinction goes to Matt Damon.

"Though his paycheck isn't as high as Will Smith's, his movies also aren't that expensive, and relative to what they've done at the box office he ends up delivering the most dollars to the studio," explained Goldman.

"It's Vince Vaughn, it's Will Ferrell, it's Ben Stiller," said Goldman. "Their movies aren't performing as well as they once did."

And in the girls' club, the top earner is still Nicole Kidman, followed by Angelina Jolie, Jennifer Aniston, Julia Roberts and Scarlett Johansson.

"She's a critical darling," explained Goldman of Scarlett. "They love her. She's got the chops and also a sex bomb. She's a goddess!"

Even the top female earner, Kidman, is in danger of losing her spot on the list.

"We've seen movie after movie from her over the last few years. Problem is those movies aren't faring so well," said Goldman. "While she may have commanded the $15 million paycheck, really you've gotta wonder how much longer that is going to continue."