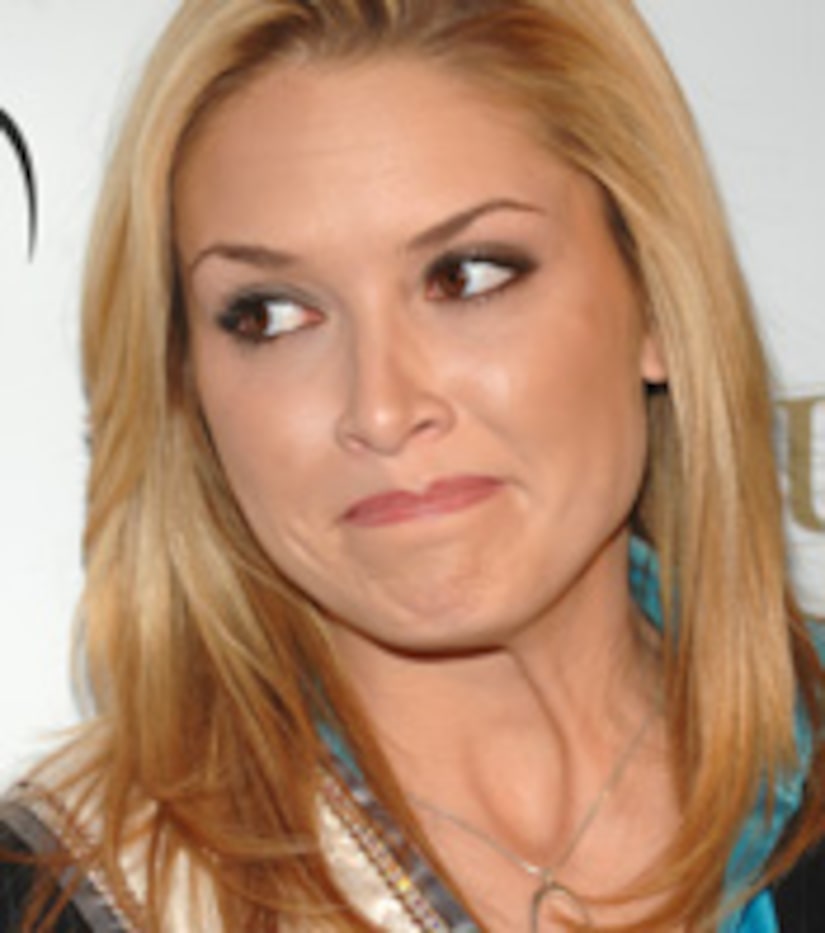 One year after spending 30 days in rehab following her scandalous stint as Miss U.S.A., Tara Conner has announced plans to write a memoir.

Conner, 22, told the "Today" show that she'll pen a book about her life lessons, which included admitting that she used cocaine during the pageant and nearly being stripped of her title. Donald Trump, co-owner of the pageant, famously gave her a "second chance" on the condition that she seek help.

Conner, from Kentucky, spent 31 days at the Caron Foundation rehab facility in Pennsylvania last December. She completed the treatment on Jan. 21 and later admitted that she was just a small town Kentucky girl who got lost in the bliss of the Big Apple.

"When it was time for me to walk away and take the sash off, I turned into a completely different person," Tara said.