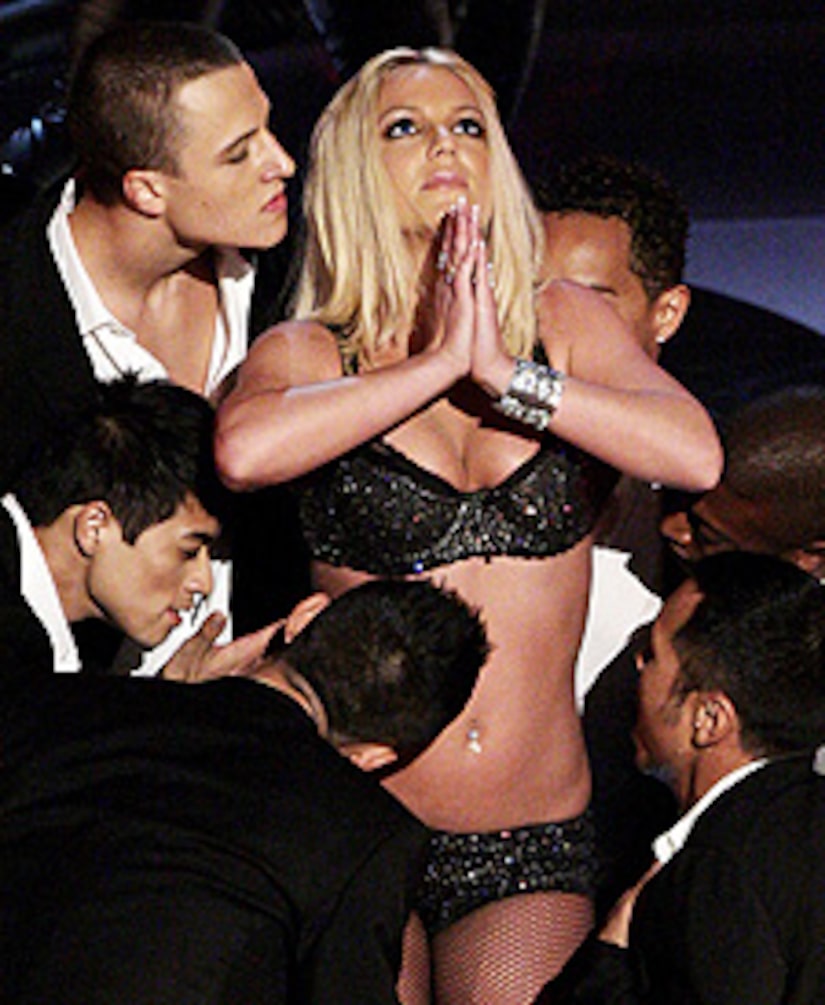 The producers of a new film want Britney Spears to sign on for a starring role.

"Memoirs of a Medicated Child" stars Andy Dick and is currently in pre-production.

"Extra" has received the following statement from Tommy Parker, the director and producer of the film: "'Memoirs of a Medicated Child" is in pre-production, the film is featuring Andy Dick, Ross Tyler, Peter Iacangelo, Adam Ropp just to name a few.

"As far as the others chosen, there are many negotiations in place. Nothing is said and done until the ink is dry. We would gratefully welcome Ms. Spears aboard! Tommy Parker and crew feel that she would be a great asset to the film. She is very talented young woman and look forward to working with her."