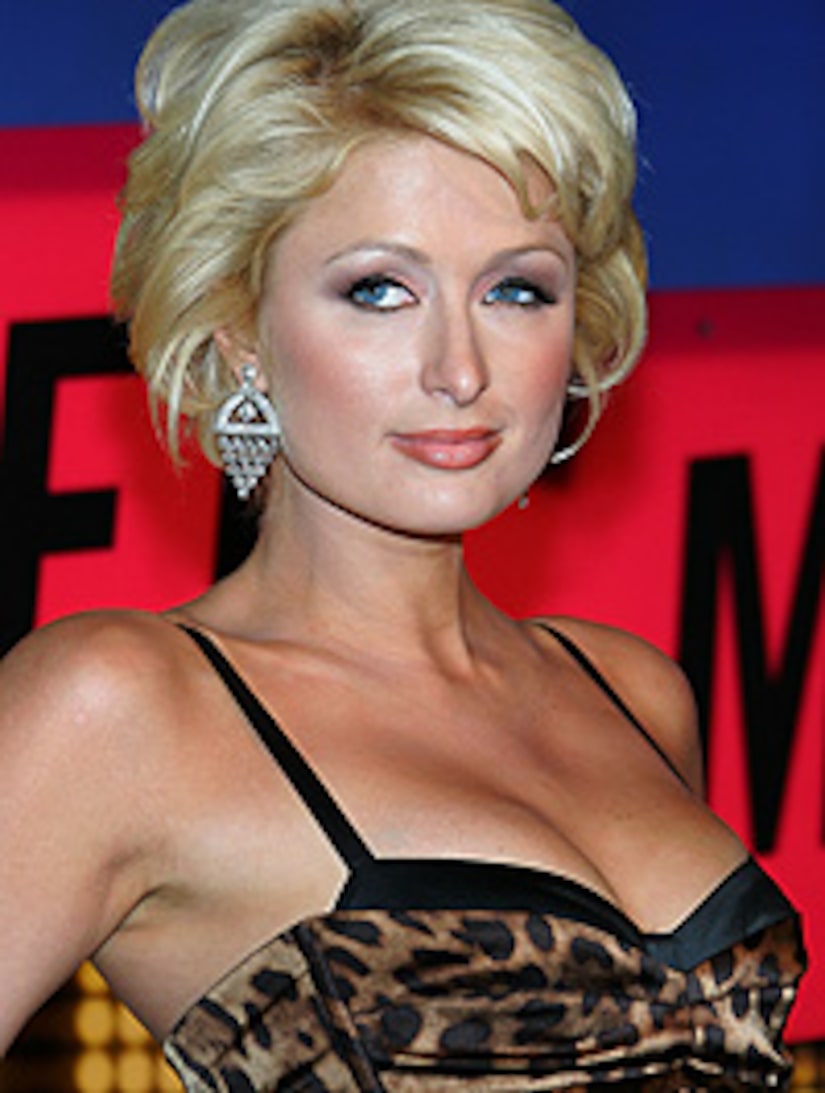 There have always been plenty of bizarre and wild rumors about Paris Hilton, but this one, apparently, is true.

The hotel heiress came to the rescue of an orange-faced Oompa-Loompa at a Miami nightclub this weekend.

Paris was partying at Cameo nightclub early Saturday night, which featured a performance by Jeff Beacher's Madhouse with three Oompa-Loompa characters. But the crowd suddenly rushed the stage, shoving one of the hapless performers and leaving him with a bad cut to his leg.

Paris, reportedly friends with the actor, stayed with him until an ambulance came.