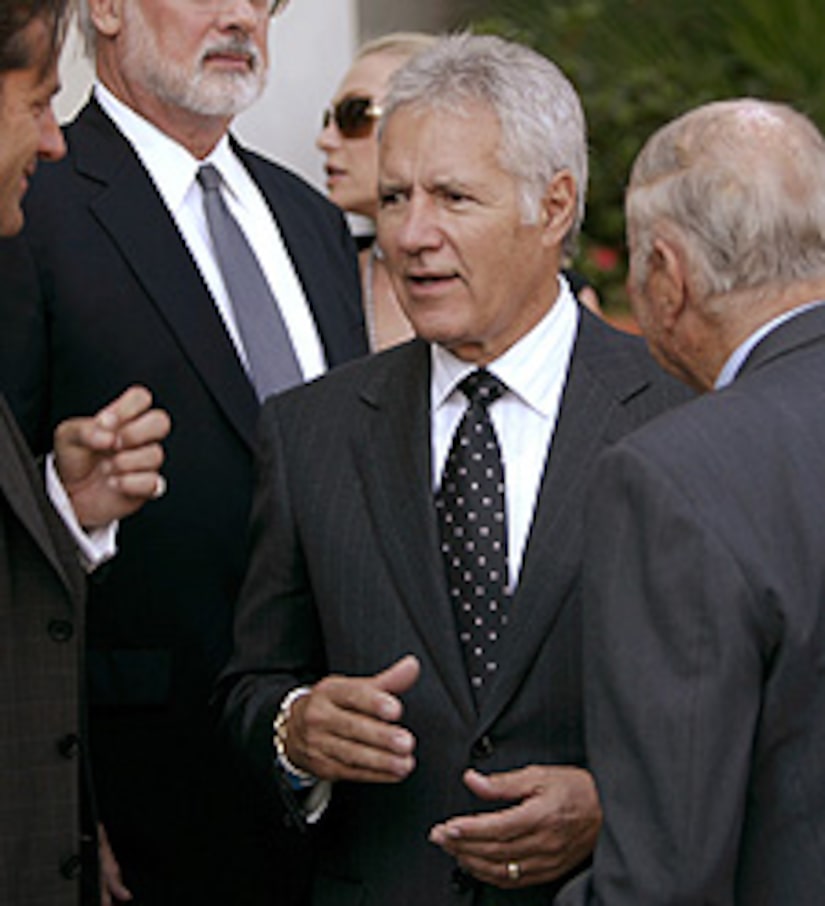 The beloved TV icon 67, was admitted to Cedars-Sinai Medical Center last night. His spokesman says he's expected to remain there for about two days for tests and observation. He is now reportedly "resting comfortably."

Now "Jeopardy" fans are asking: Will the TV legend return to the wildly popular show?

Yes. "Extra" has learned he'll be back when taping resumes early next year.