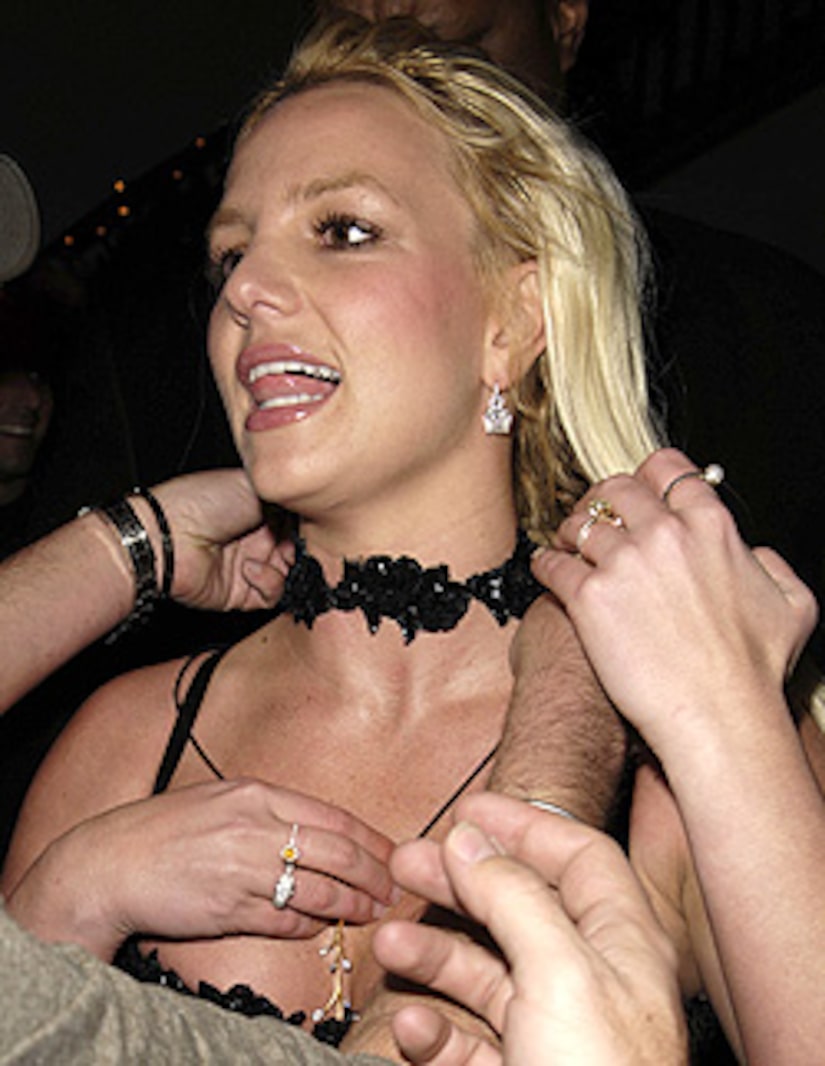 Britney Spears' highly-anticipated new video for “Piece of Me” won't hit the airwaves for a few weeks, but “Extra” has learned that Brit was close to bailing on the whole thing before it was even shot! In fact, it may have taken a younger pop princess to scare Britney into action.

The New York Post is claiming that Britney only showed up to the shoot at hot restaurant Social Hollywood after her record label, Jive, threatened to hand the set over to a young up-and-comer named Samantha Jade.

Jade, reportedly a rising star with Jive, was set to step in and use the team assembled for Brit's video. But when the pop princess got wind of the plan, she finally showed – 12 hours late.