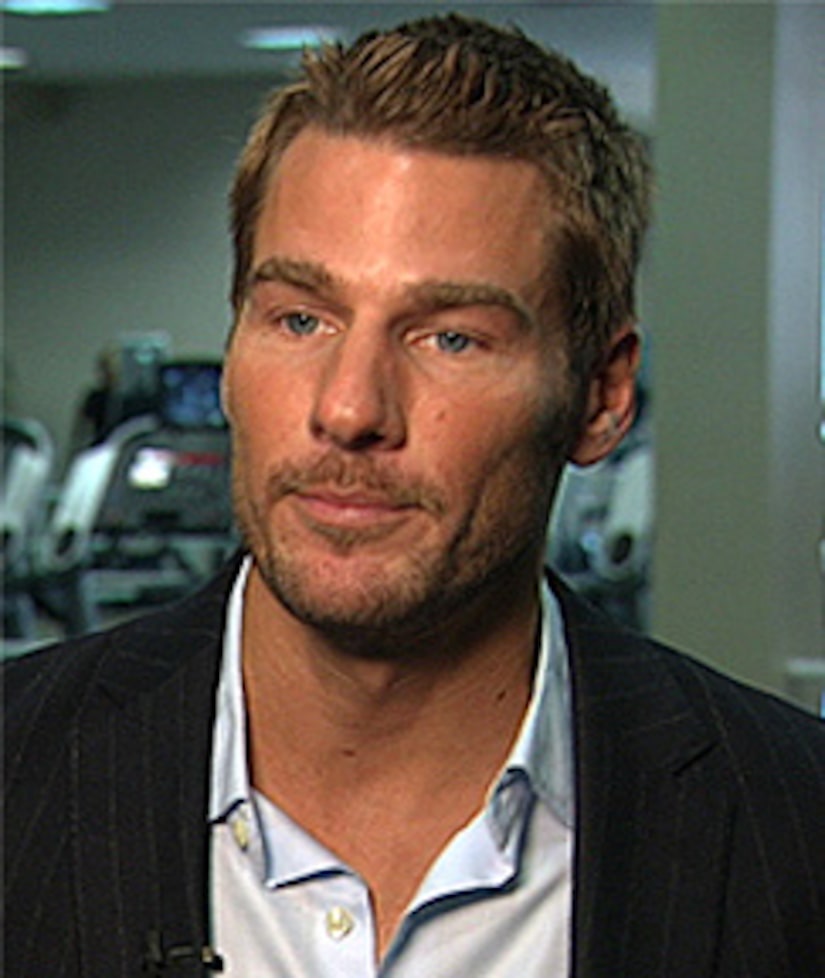 “The Bachelor's” Brad Womack is finally speaking out about why he refused to choose either of the final two women on the show, leaving viewers stunned and causing Ellen DeGeneres to call him “a jerk.”

“I just did not simply have strong enough feelings to start a relationship,” Brad tells “Extra.”

“Believe me, it was just as hard for me as it was for them,” he insists.

Brad refused to choose either of the show's finalists in the dramatic Nov. 19 finale. Both DeAnna Pappas, 25, and Jenni Croft, 27, were left astounded when Brad, 35, simply walked away.

But the Texas bar owner is insisting that he did not lead the women on and is hitting back at rumors that he took advantage of them.

“No, I did not sleep with any of the ladies,” Brad flatly tells “Extra.”

Ellen DeGeneres took aim at Brad this week when she publicly called him “a jerk” for leaving both women alone. She complained that he had even flown Pappas' father in, blasting, “You had said earlier that if you were going to ask someone to marry them, you would need permission from the father first."

But when Brad appeared on Ellen's show yesterday, he claimed, “I never one time asked for DeAnna's father to be flown out. Never one single time."

Through it all, Brad believes real love could be in his future.