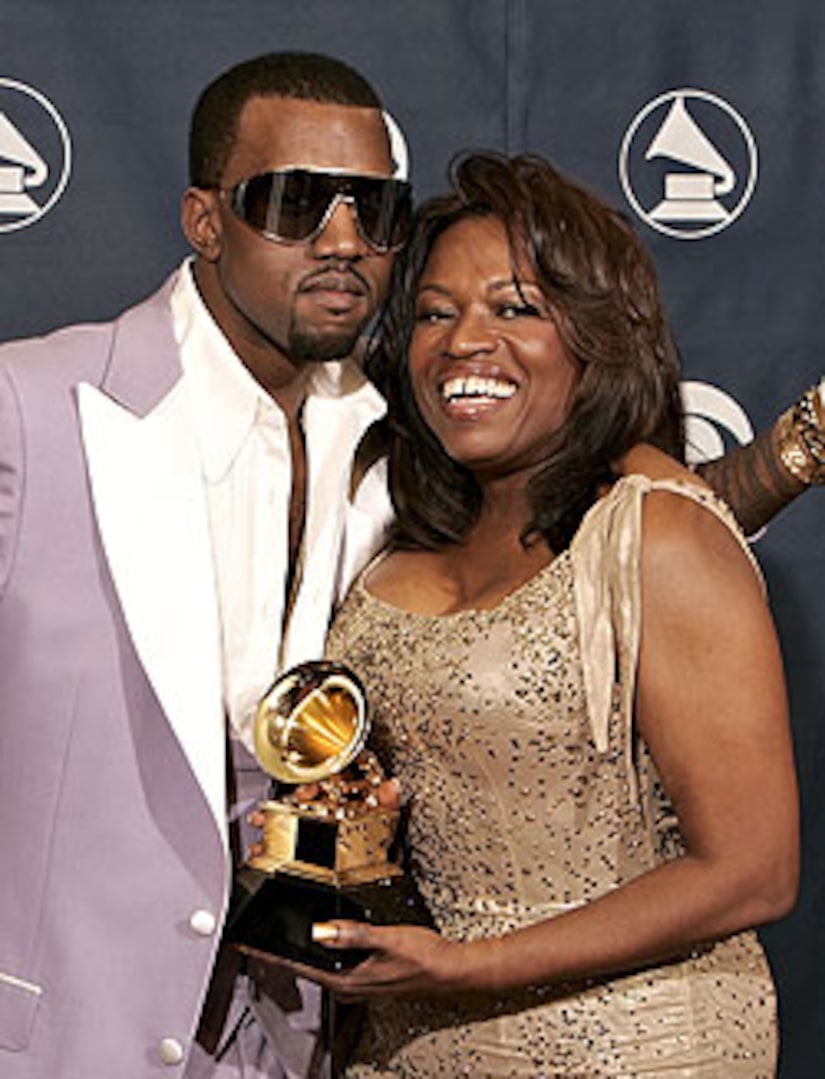 Adams and Hicks shared a medical practice in California, but ended their arrangement almost 10 years ago. Hicks says, “We had a disagreement over overhead, costs of running operation… plastic surgery practice is very expensive…I thought he wasn't contributing like he should have.” When the two parted ways, Hicks admits, “I got the feeling he wanted to be more of a celebrity kind of physician.”

As for their family in Ohio, Hicks says, “I'm sure that if they know about it… it' really upsetting to them, particularly his mother… this is devastating for her. My brothers and sisters, his father, I'm sure that it's terrible.”

When asked about any grievances filed against his nephew during their tenure, he claims, “No, none… nothing during the time. I had no complaints about him… everyone liked him… he did a good job while he was with me.” About his “big” personality, Hicks says, “His personality is to a point that it can be considered arrogant at times.”

As for all the reports and allegations claiming Adams is responsible for Donda West's death, Hicks exclaims, “I'm very shocked to hear these allegations now because until they're proven, I don't really believe them. The DUI is something that's worrisome, but these other things, I just don't know about that at all!” As for the risks involved in West's surgery and what might have gone wrong, Hicks says, “I don't know the details, so I can't comment on them. But, there are certain known risks of both these procedures and death is certainly one of the risks.”

Adams is not certified by the American Society of Plastic Surgeons, Hicks comments, “I'm not sure. I believe he took his boards, but beyond being certified or not I really don't know. I would not be surprised if he was not.” He continues, “When I've seen him [Adams]…I sort of got the feeling he may not think this is such an important thing.”

Hicks believes the allegations against Adams will “seriously impact his future in plastic surgery.”