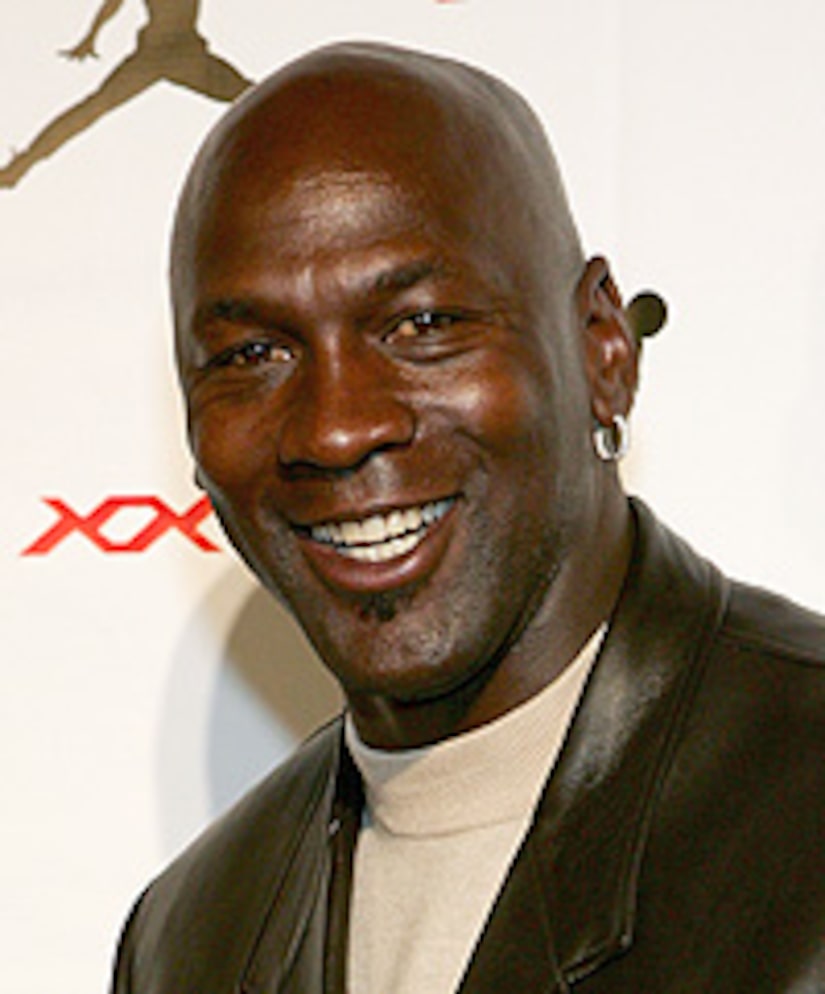 Basketball great Michael Jordan has reportedly settled his divorce with ex Juanita for a whopping $168 million.

The NBA superstar will pay Juanita the jaw-dropping amount as part of his newly-finalized divorce settlement. This is reportedly the biggest monetary award in celebrity history. Singer Neil Diamond once reportedly held that title with a $150 million settlement to ex Marcia Murphy.