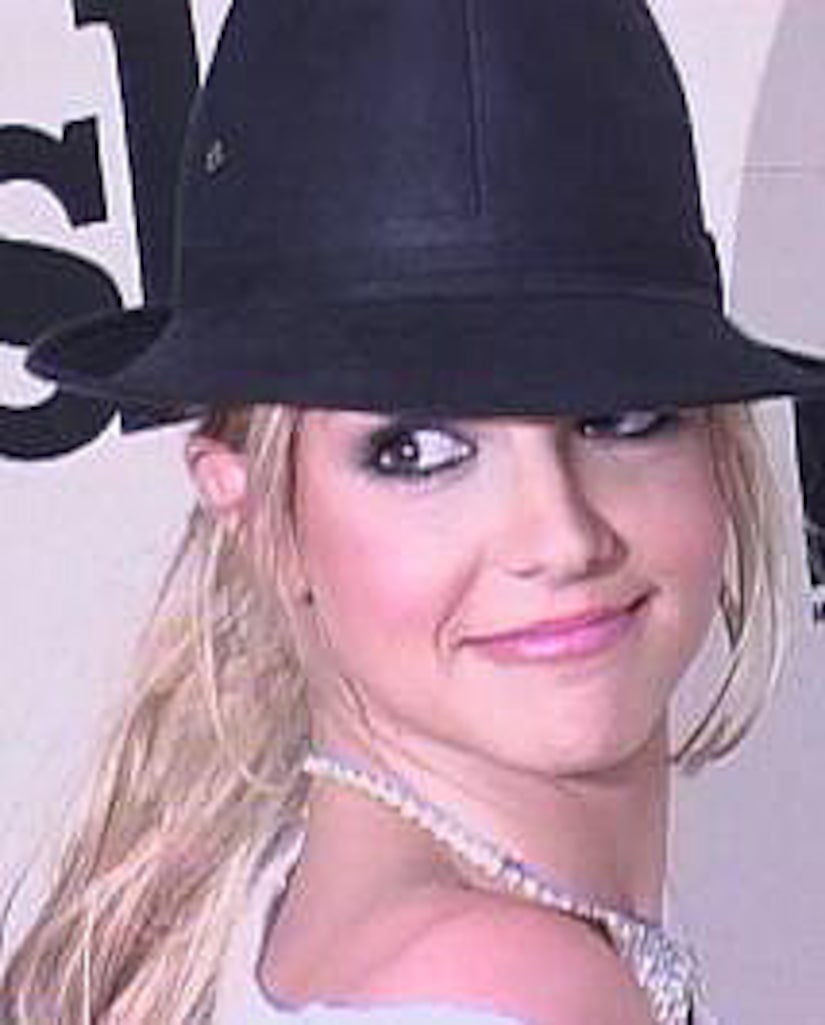 Britney Spears has been slapped with legal papers from her former manager, who is accusing her of owing him thousands of dollars in back commission.

The singer was slammed with the lawsuit while she tried to leave a Beverly Hills medical facility yesterday. As she slipped into her white Mercedes, the papers were thrown through a window and landed on the passenger seat.

“Extra” has obtained her financial declaration showing that each month she spends hundreds of thousands of her $737,000 monthly income.

As for K-Fed, his expenses are nothing in comparison.

Britney will be spending some cash on home improvement this month, as the court has ordered her to build a fence around her pool. She must show proof that she's child-proofed her home by today.

Today Kevin's attorney Mark Vincent Kaplan tells “Extra” that Britney is doing her best for the kids, revealing, “She has made efforts to have people professionally childproof those homes.”

Kaplan also revealed that she and Kevin are making holiday plans with the boys.

“Kevin has no desire to take these children out of her life,” Kaplan insists.