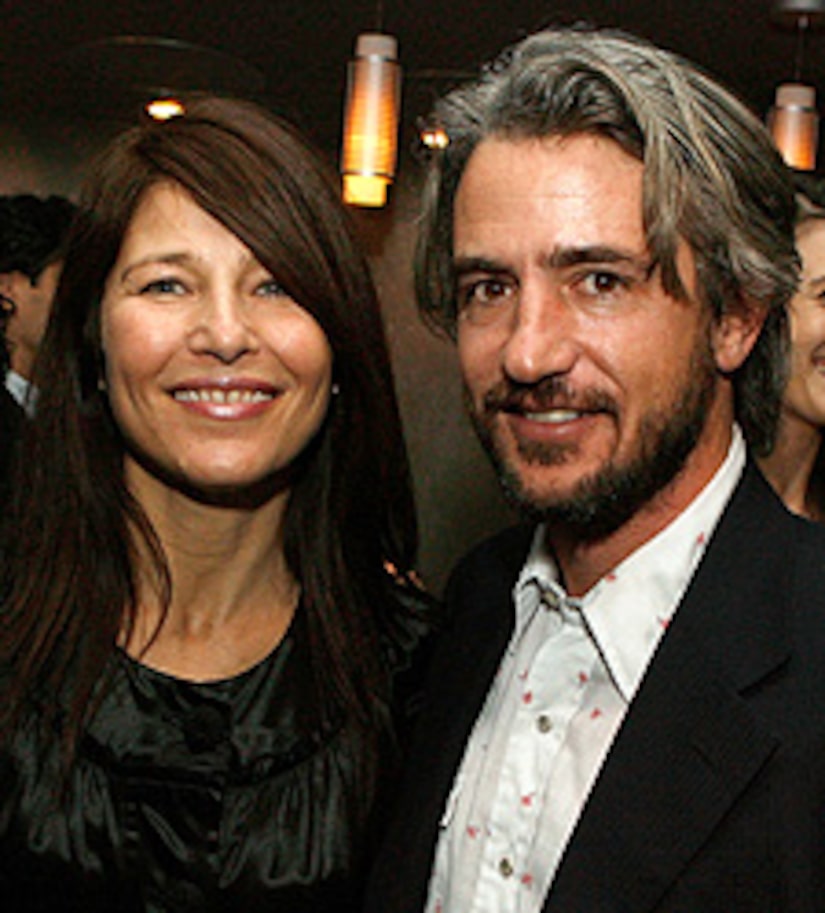 "Extra" has confirmed that the divorce of Catherine Keener and Dermot Mulroney has been finalized. The notice of entry of judgment was entered in court yesterday, and their marriage status will officially end on Dec. 19.

Neither party will pay child or spousal support. They will have joint legal custody of their eight-year-old son, Clyde.

The document reads, “There are irreconcilable differences between the parties that have led to the irredeemable breakdown of the marriage, and there is no possibility of saving the marriage, through counseling or other means.”

Their divorce was settled through mediation and neither party had an attorney present. They both agreed to a confidential martial settlement agreement.