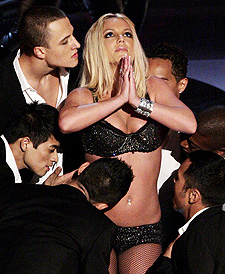 Britney Spears did not appear in an L.A. courtroom this morning, despite filing an emergency court motion last night to expand visitation rights with her children.

The filing came as a surprise, since the judge’s decision that Kevin Federline keep temporary primary custody came just a week ago. The judge also ordered Britney to make a “good faith” effort to follow his orders, which include undergoing random drug tests and obtaining a California driver’s license.

Since then, Britney has become a licensed driver, reportedly passed her drug tests and met with a parenting coach.

Now she’s seeking to prove to the court that she’s ready for more time with Sean Preston, 2, and Jayden James, 1. Currently, she is allowed only monitored daytime visitation with the boys.

Kevin will not appear at this morning’s hearing. His lawyer Mark Vincent Kaplan said Federline would only appear in court “when there is something of substance being addressed.”

Kaplan also released a statement blasting Britney's move, saying, "The fact that a party, one week after a full court hearing, attempts to change the orders of the court, in the absence of an emergency or without any new facts, suggests a continued lack of respect and understanding for what an order of the court actually means." 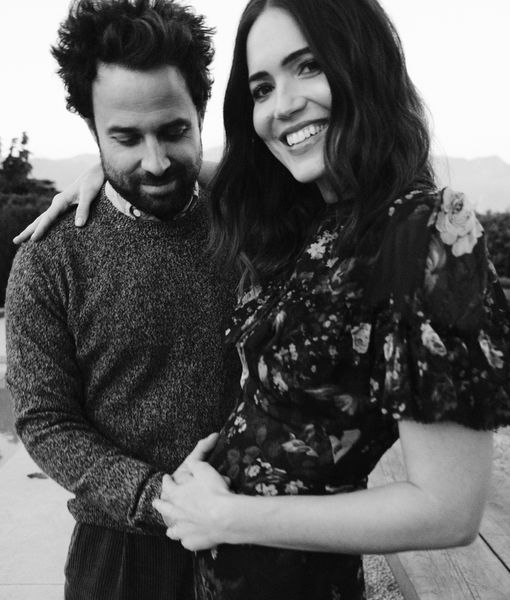 Jana Kramer & Mike Caussin on Auditioning for 'RHOBH,' and…