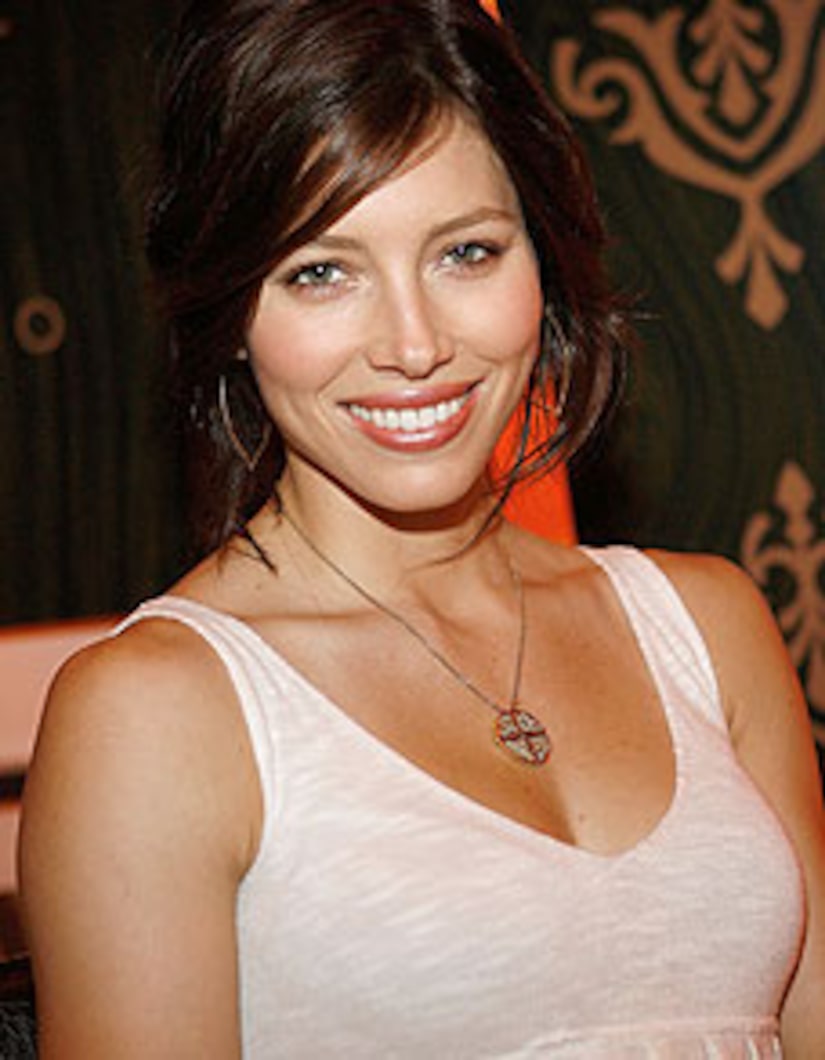 Jessica Biel is in talks to play famed superhero Wonder Woman in Warner Bros.' latest adaptation of the comic franchise.

Daily Variety is reporting that Jessica may play the legendary character in the all-star superhero film “Justice League of America,” which will bring Batman, Superman and Aquaman together.

However, it's unclear if Warner Bros. has been able to land Christian Bale as Batman or Brandon Routh as Superman. Daily Variety says it's unlikely they'll join the production.

George Miller, who directed “Mad Max,” “The Witches of Eastwick” and “Happy Feet,” is set to helm the project.