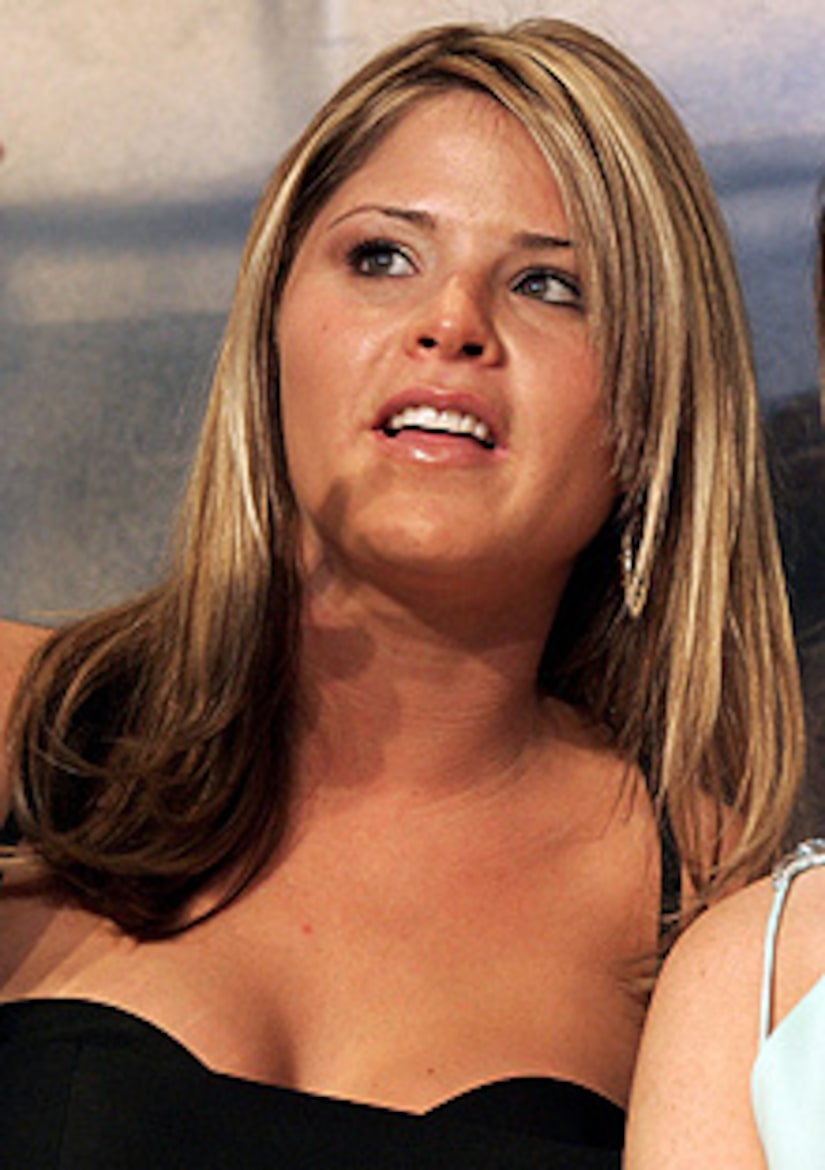 Jenna Bush has gone from wild child to mild child, and now the First Daughter is giving a revealing new interview to Diane Sawyer and offering a look at life inside the White House.

“I don't come from an administration,” she said. “I'm his daughter.”

President Bush's little girl is all grown up. The 25-year-old is an author and teacher, and soon she'll be a wife. She got engaged to former White House aide Henry Hager last month.

Diane surprised Jenna when she let on that Laura Bush revealed a secret about Jenna's romance.

A shocked Jenna shrugged, “Thanks, Mom!'

Jenna is taking a rare step into the spotlight to promote her new book for teens, “Ana's Story,” about a 17-year-old single mother with AIDS.

Jenna met the woman she calls Ana at a UNICEF-supported conference for women after being hired as an intern to chronicle the stories of children in Latin America and the Caribbean.

“She stood up in front of everybody and she said, 'I want everybody here to know that we're living with HIV/AIDS, we're not dying from it,'” Jenna recalled. “The more I got to know her, the more inspired I became.”

She decided to write the book so that she could make women like Ana “more than statistics.”