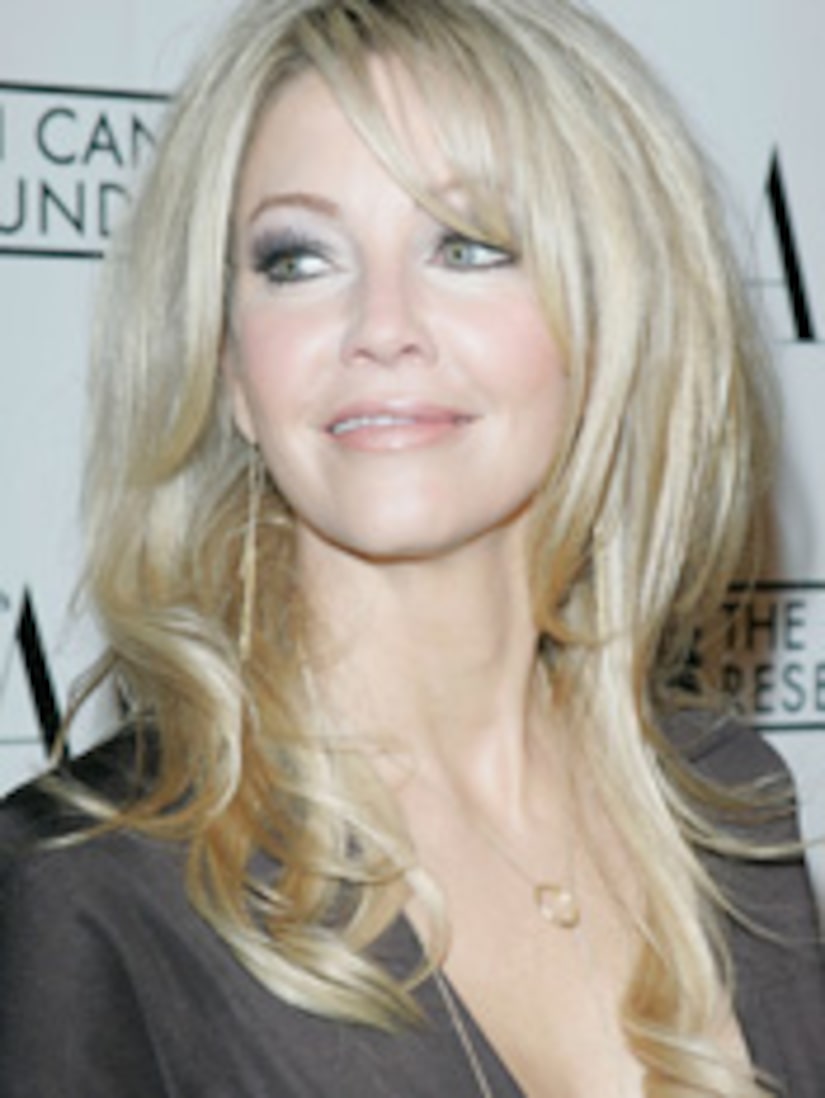 Heather Locklear sparked romance rumors this summer when she was spotted cozying up to her former “Melrose Place” co-star Jack Wagner.

Now the gorgeous star is finally confirming the rumors!

People magazine's Michelle Beadle told “Extra,” “She said it's incredible. It's insane. It's exciting. It's blossoming. Then she goes on to say she deserves it!”

Beadle said Heather also gave them the real deal on her rumored fling with David Spade after she divorced Richie Sambora.

“David Spade was her rock. He was there, he was a great friend, and that was it,” Beadle said.