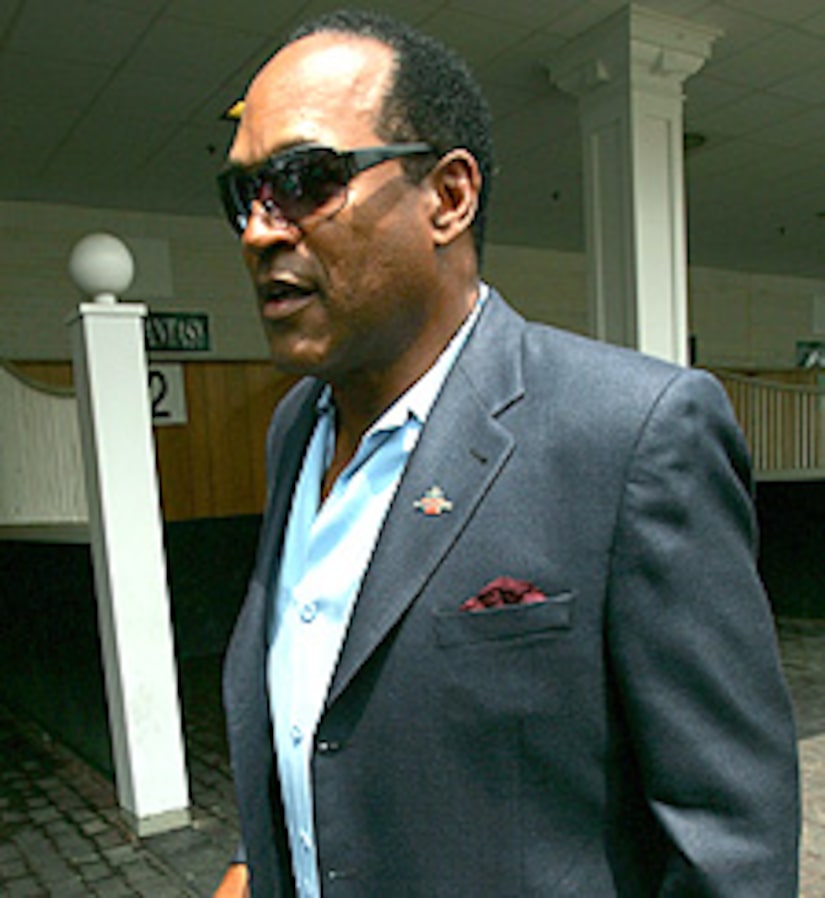 The man behind O.J. Simpson's controversial "confession" to the murders of Nicole Brown Simpson and her friend Ronald Goldman is speaking out.

Pablo Fenjves, the writer of "If I Did It," broke his silence to tell "Extra" how he feels about Simpson.

In a bombshell confession, Fenjves said Simspon was well aware of his Fenjves' personal opinion during the creation of the "memoir."

"He knew that I thought he was guilty," Fenjves said.

Fenjves spent months with Simpson working on the book. He said that Simpson's alleged actions in Las Vegas fit with the man he came to know.

He added, "It really doesn't surprise me that he thinks the rules do not apply to him."