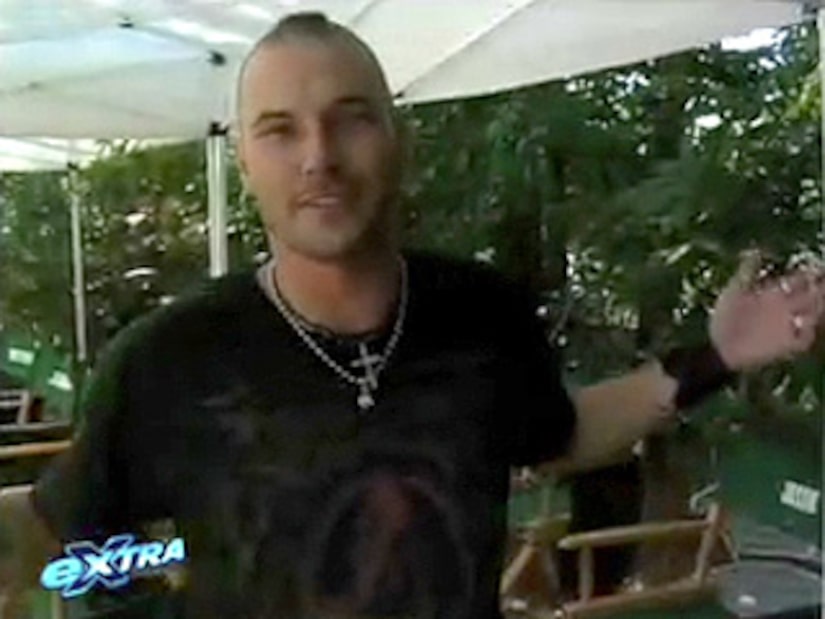 Is Kevin Federline looking for a change of career?

"Extra" got the first look at a mohawked K-Fed as he taped a guest appearance on The CW's "One Tree Hill," and he told us he sees a future for himself on screen.

Federline plays a rocker in the band No Means Yes in the fictional town of Tree Hill, North Carolina.

“I kind of play this self obsessed wannabe rock star," he explained. "You know a guy that really takes himself too seriously.”

K-Fed's guest-starring roles, which have been limited to one episode of "CSI: Crime Scene Investigation," are sparking a serious interest in a career on screen.

So does that mean he's giving up his career as a rapper?

Federline wouldn't comment on Britney's VMA debacle. Instead, he focused on celebrating his sons' birthdays in L.A. this weekend with a blowout bash.

You can see a newly-focused Federline on "One Tree Hill."