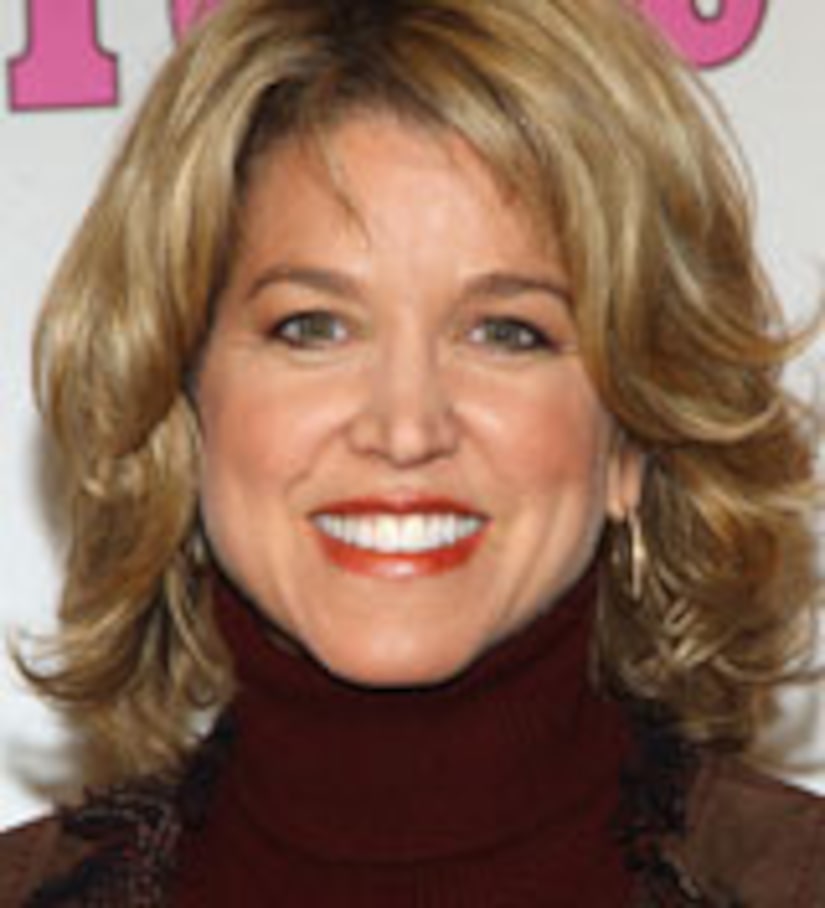 The all-out mega-dollar divorce between Paula Zahn and estranged hubby Richard Cohen just got even more explosive – and expensive.

Paula is suing him for $25 million, claiming he mismanaged her money.

But today, Richard is firing back – alleging she spent the fortune herself!

“Extra” has the new documents in which he claims Paula blew $20 million on a Connecticut mansion and spent nearly $2 million on clothes.

Her annual salary at the time was $2 million, and Cohen claims she spent way more than she earned.