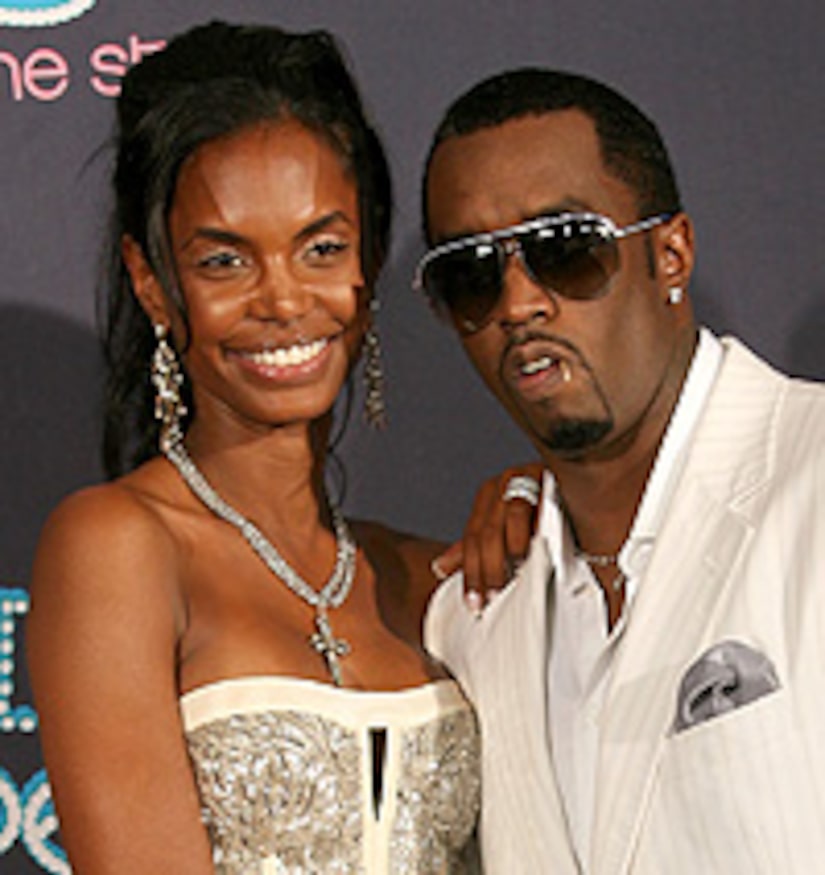 Kim Porter is giving an explosive new interview to Essence magazine, explaining why she left Sean “Diddy” Combs after more than a decade – and took her newborn babies with her.

Porter left Diddy in July, just months after their twin girls D'Lila and Jessie were born. She is revealing for the first time that she planned the split and packed her things while the rapper was out of town.

“Because there was no other way," she explained. "You think he would have let me walk out the door? He wouldn't have wanted me to go.”

She continued, “But I wanted to be dramatic. I wanted him to know I wasn't breaking up with him for two weeks or maybe leaving for two days. If I pack up everything — twins and all — it means I'm out. Puffy's an action person, not a talk person. So I had to have an action. Telling him, 'Babe, I'm leaving,' was not going to do it.”

Porter explained that rumors of infidelity from Diddy, including reports he fathered a child in Atlanta, influenced her decision to leave. “That was definitely part of it,” she said.

She added, "I left because at this point in my life I want something different for myself. I invested 10 years, I have children, and I've always stood by him. But now it's time for me and what I want to do for Kim."

In fact, Kim said if Diddy asked her to come back to him and get married, she would refuse.

“When I get married, I want to stay married. I want both parties to be on the same page at the same time, and to leave a certain type of behavior behind,” she revealed. “That's a commitment I don't think he's ready for.”

Still, she said they will remain in each other's lives for the sake of their kids: son Christian, 9, the twin girls, Diddy's son Justin, 13, and Porter's teenage son Quincy.

“Sean and I have this bond, this friendship,” she said. “We're committed to our children even if we couldn't commit to each other.”