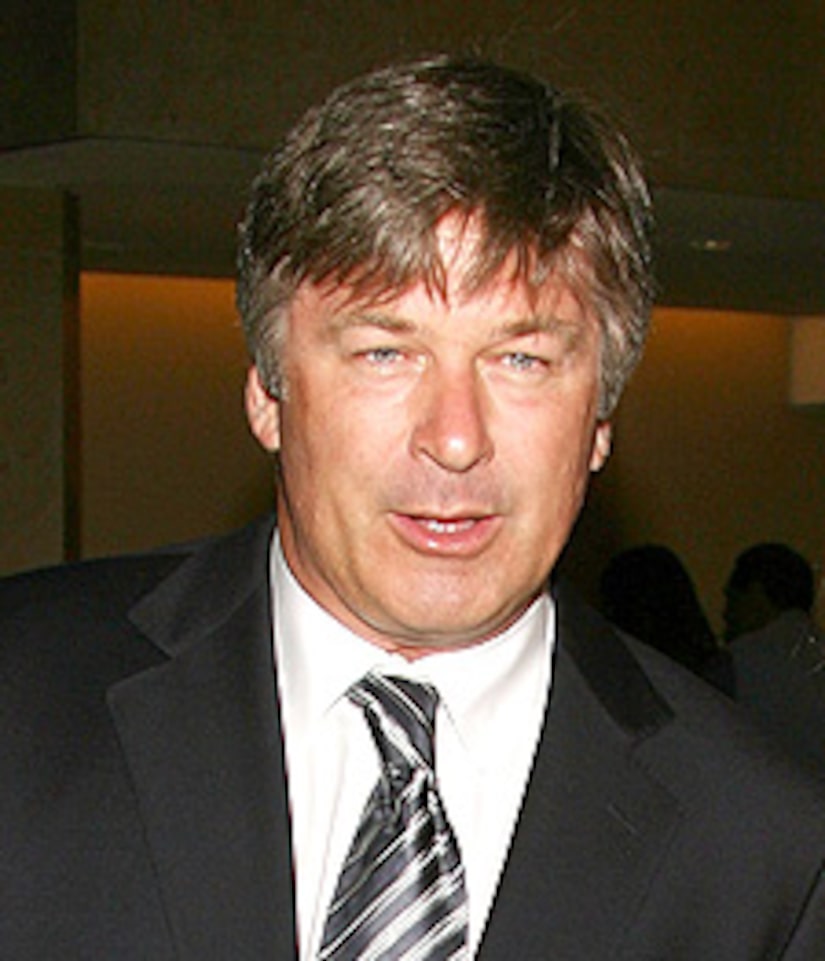 Rumors are burning up the Big Apple today that Alec Baldwin is engaged.

The star, locked in one of Hollywood's most bitter custody disputes with ex Kim Basinger, is said to be getting married to girlfriend Nicole Seidel.

While there are reports the “30 Rock” star gave Nicole a rock, Alec's camp told “Extra” today he did not pop the question.

He's busy shooting his show and focusing on his family.