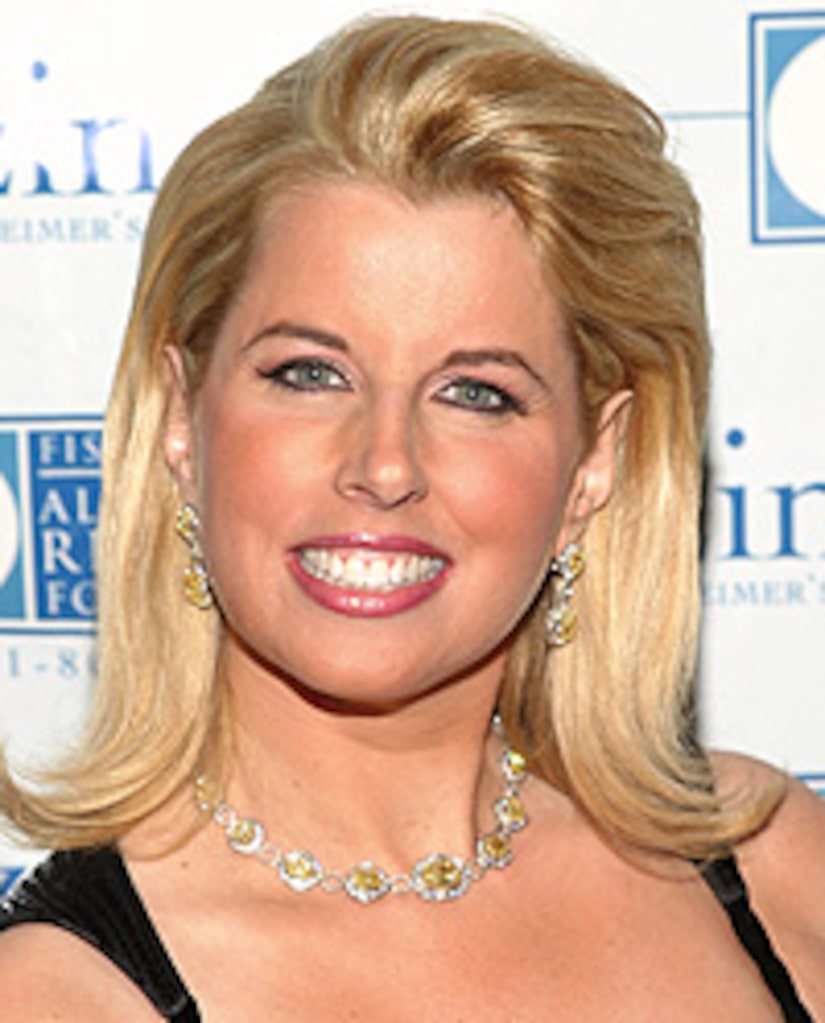 Today, “Extra” had the first public comments from a frustrated Larry Birkhead, who responded to the question of why Cosby is targeting him by saying, “Who knows? Ask Rita. I don't know.”

Birkhead stopped for “Extra” after his appearance on “Larry King Live” last night, where he warned Cosby to get ready for court.

On “The O'Reilly Factor,” Cosby said she's ready for anything – even the bills from an extensive lawsuit.

“We go through this process. We knew coming out that this was an explosive charge,” she said. “They're going to come after anything. These guys do not want the truth to come out.”

Part of Cosby's truth is the jaw-dropping charge that Birkhead and Howard K. Stern had a relationship, and there's an alleged video of the two engaging in a sexual act.

But Cosby insisted, “We know that the nannies told private investigators, totally independently, that Anna used to watch her favorite videotape, and it was of Howard and Larry together.”

In addition to battling Cosby, Birkhead is also mixing it up with former ally OK! magazine, which details his battle with Cosby in its cover story.

Insiders from OK! told “Extra” there was a time when the magazine had a great relationship with Birkhead, but their bond came to an end when he was accused of taking advantage of the magazine.

Birkhead fired back last night, “They said they were going to do a nasty story on me if I cooperated with another magazine, and I told them they weren't going to threaten me.”

Birkhead said he's not in it for the millions that could one day come baby Dannielynn's way.

As for how he will one day explain this to Anna Nicole's little girl, Birkhead told “Extra,” “That's something I have to deal with down the road.”