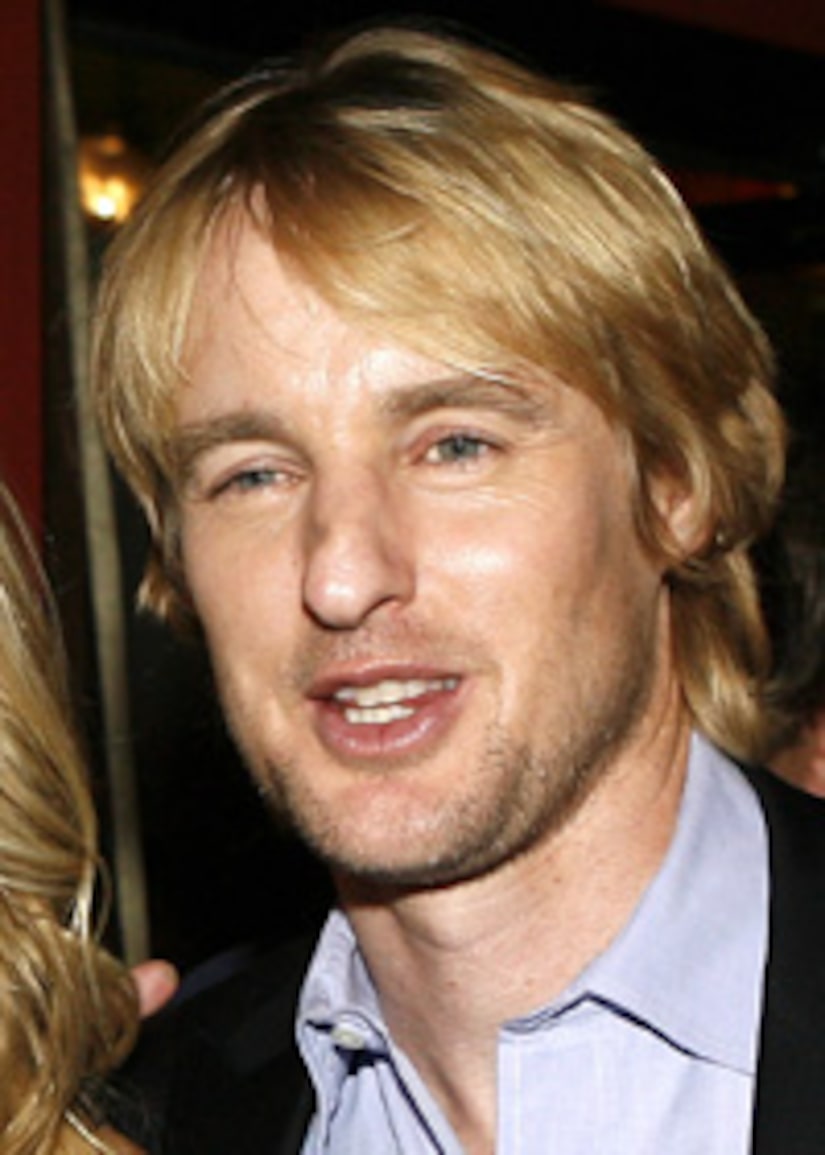 Wes Anderson, who directed Owen in "The Darjeeling Limited," said Monday, "Obviously he has been through a lot this week... I can tell you he has been doing very well, he has been making us laugh."

Anderson, who has worked with Owen for years on various films, added, "When he is ready he's going to speak for himself much better than any of us could."

Owen was rushed to the hospital Aug. 26 after an apparent suicide attempt at his Santa Monica home. He is now out of the hospital and staying under the close watch of family and friends.