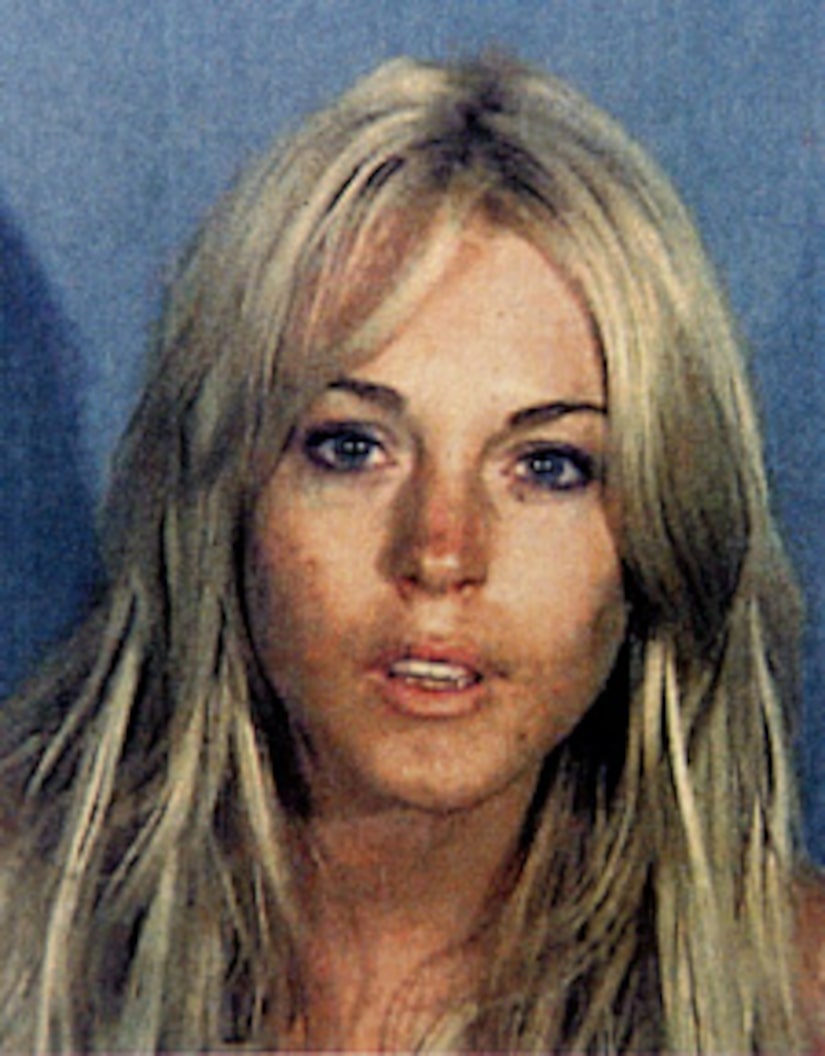 Lindsay Lohan may have just gotten the break of her life.

She also may not be charged for felony cocaine possession.

If she gets off with just misdemeanor charges, she may only face four days in jail.

But Lindsay might not be off the hook yet.

Last week a woman who was allegedly involved in Lindsay's wild car chase filed suit, claiming that she feared for her life.

“Extra” spotted her stepping out of rehab, where her mom Dina paid her a visit, to make a trip to the grocery store with her brother and sister. Last week she also reportedly left the facility to go tanning.