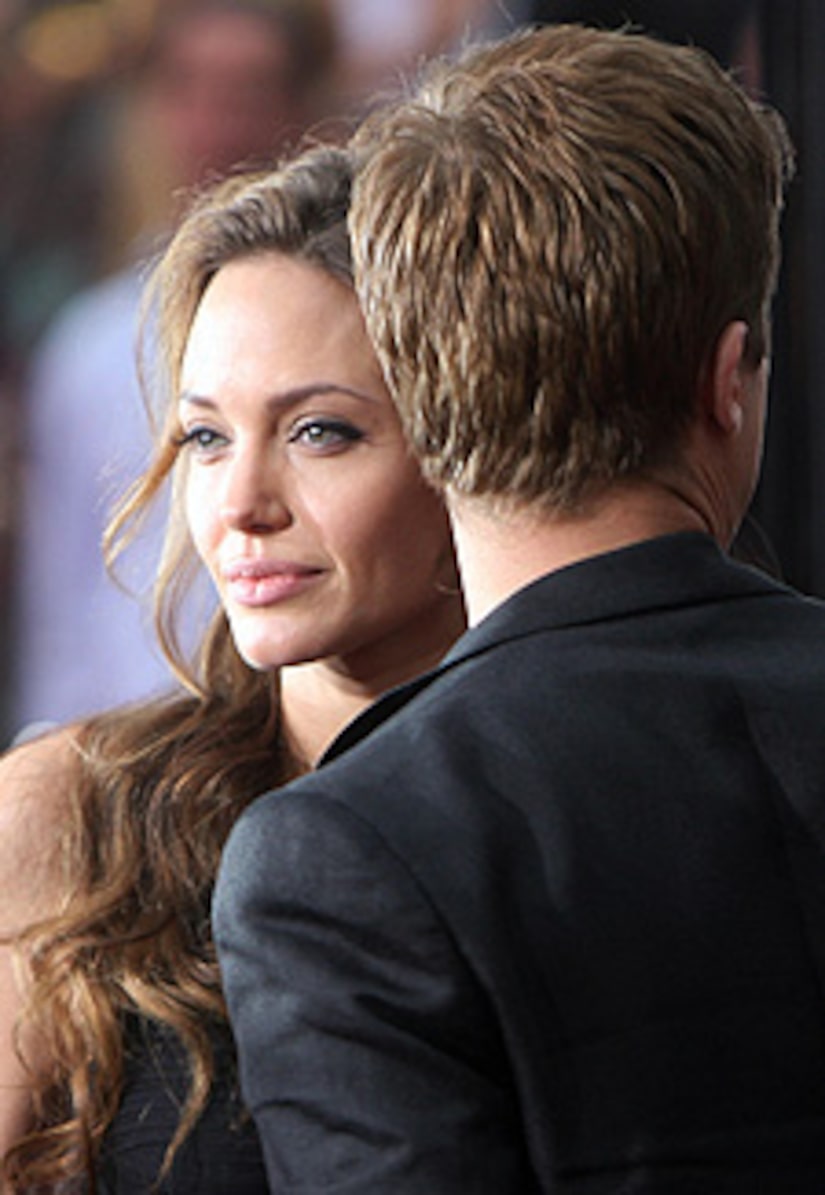 “Extra” has learned that Brad Pitt and Angelina Jolie are hitting the Hamptons by helicopter this weekend for a cause that hits close to home: the devastation of New Orleans by Hurricane Katrina.

The superstar couple has a house in the French Quarter of the Big Easy, and Brad is on a mission to rebuild the city.

He told the “Today” show, “It's about fairness. It's about dignity.”

Us Weekly broke the news that Brad and Angie are hosting an ultra-exclusive Hamptons dinner party for about 50 people Saturday night, hoping to raise money for the victims of Katrina.

Meanwhile, Brad is fighting mad about the region's slow recovery from the devastating hurricane, and he's raising his voice.

He told “Today,” “Katrina was a man-made disaster. The misconception is that it was nature, but this was man-made. Decades and decades of bad, irresponsible moves that I believe the government has a responsibility to make right.”

Together, Brad and Angie are celebrating the progress of an organization called Global Green, which aims to build eco-friendly homes in New Orleans.

Brad shared his passion for the project in an exclusive “Today” show interview, which continues tomorrow, saying, “We're not going to be able to bring back the families and friends that we lost, but maybe we could provide a better way of life."