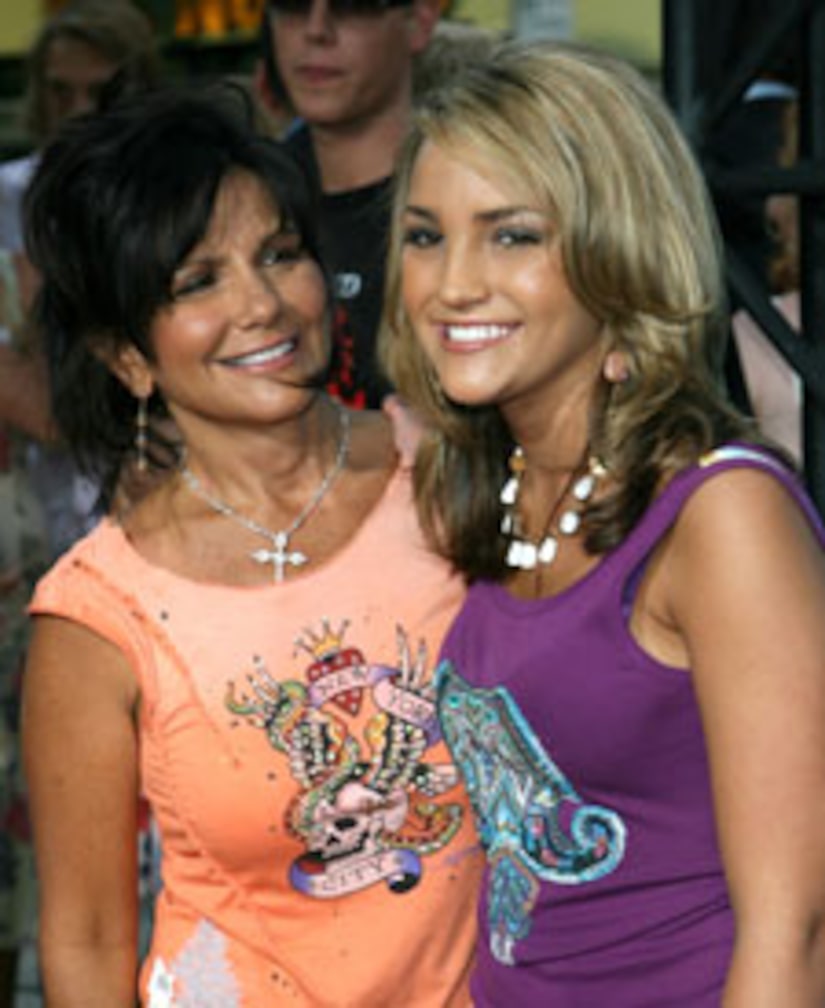 Britney Spears' custody battle with Kevin Federline is heating up.

Britney's pal, Alli Sims, was served with legal papers this weekend that reportedly order her to discuss Britney's parenting skills in court.

“Extra” was there as Alli desperately tried to avoid the subpoena at a Hollywood Hills house party at 2:30 a.m.

“I didn't touch it,” she yelled as the papers were thrown at her.

Last week, Kevin reportedly filed for primary custody of the couple's two sons, Sean Preston and Jayden James, allegedly out of concern for the kids.

Kaplan told “Extra” he will ask Alli, who has been spotted partying with Britney night after night, tough questions about Britney's mom skills.

“I can tell you that we believe she [Alli] has been around the environment where the kids are,” Kaplan said. “She's been around and witness to many things.”

Kaplan added, “The deposition subpoena requires her to be cross examined by me in front of the court reporter, and that's just one step in preparing our case.”