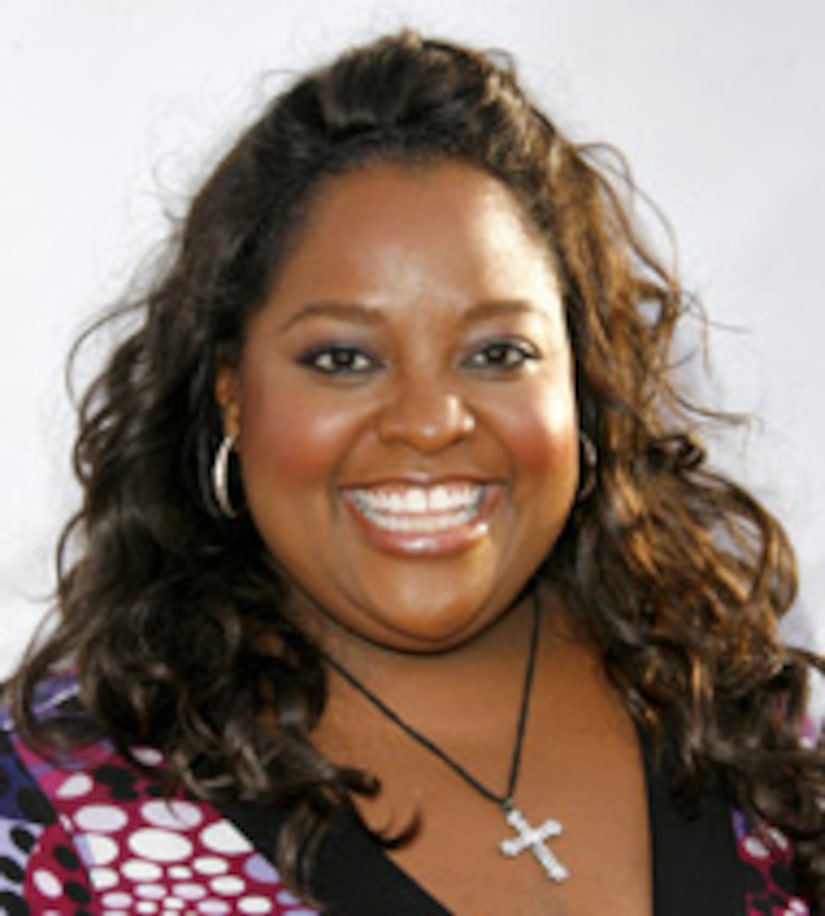 When the women of “The View” announced Whoopi Goldberg as their new co-host, it was expected that an announcement for the second seat – long thought to be held for comedienne Sherri Shepherd – was imminent.

But as of yet, though Barbara Walters said the show would hire two new hosts, Sherri has not been signed, and TV Guide is reporting it's because Sherri is holding out for more money!

TV Guide says Sherri wants as much as co-hosts Joy Behar and Elisabeth Hasselbeck, and reportedly wants the move from L.A. to the East Coast to be “worth her while.”

Roseanne Barr was close to the top of the list, but her asking price was reportedly too high, as well.

“Extra” wants to know: who do you think should be the next co-host of “The View?” Post your comments here.