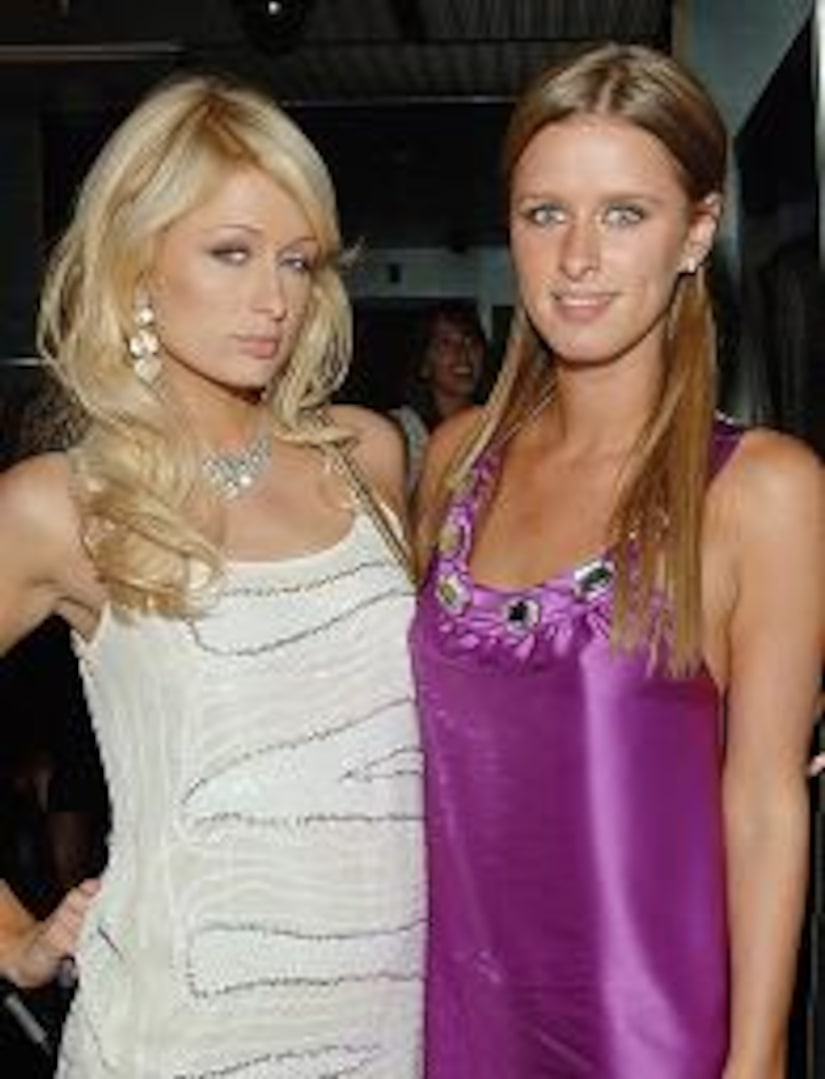 So much for the promise that she was done with the club scene.

The heiress gambled until dawn after Fergie's blowout concert at the Pearl inside the Palms Casino Resort, and “Extra” has the photos of Paris in Vegas for the first time since her imprisonment.

Today, there is good and bad news for Paris' career.

“Extra” confirms “The Simple Life” has just been canceled.

But Paris has a new gig – she has just been cast in “Repo! The Genetic Opera,” a musical thriller from the people behind “Saw.”

Variety reports the film is set in 2056, “when a plague nearly destroys the human race and survival is dependent upon being able to finance a pricey organ transplant.”

Paris, who released her self-titled album last year and has such credits as “House of Wax” and “The Hottie and the Nottie” under her belt, will both sing and act.