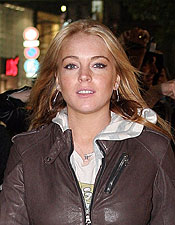 In October 2005, prior to her two recent DUI charges, Lindsay Lohan was involved in a traffic accident. In the police report obtained by “Extra,” investigators concluded that Lohan was not at fault, nor was alcohol involved.

However, the man that she hit, Raymundo Ortega, recently filed suit against Lohan. He claims that Lohan was intoxicated, which caused the accident.

In response, Lohan’s attorneys filed court papers, also obtained by “Extra,” that state, “This lawsuit is nothing more than an attempt to extort money from a celebrity setting forth false and scurrilous allegations…” 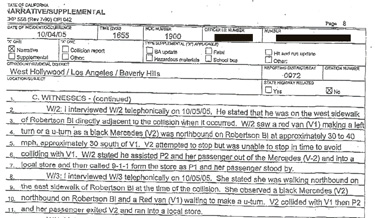