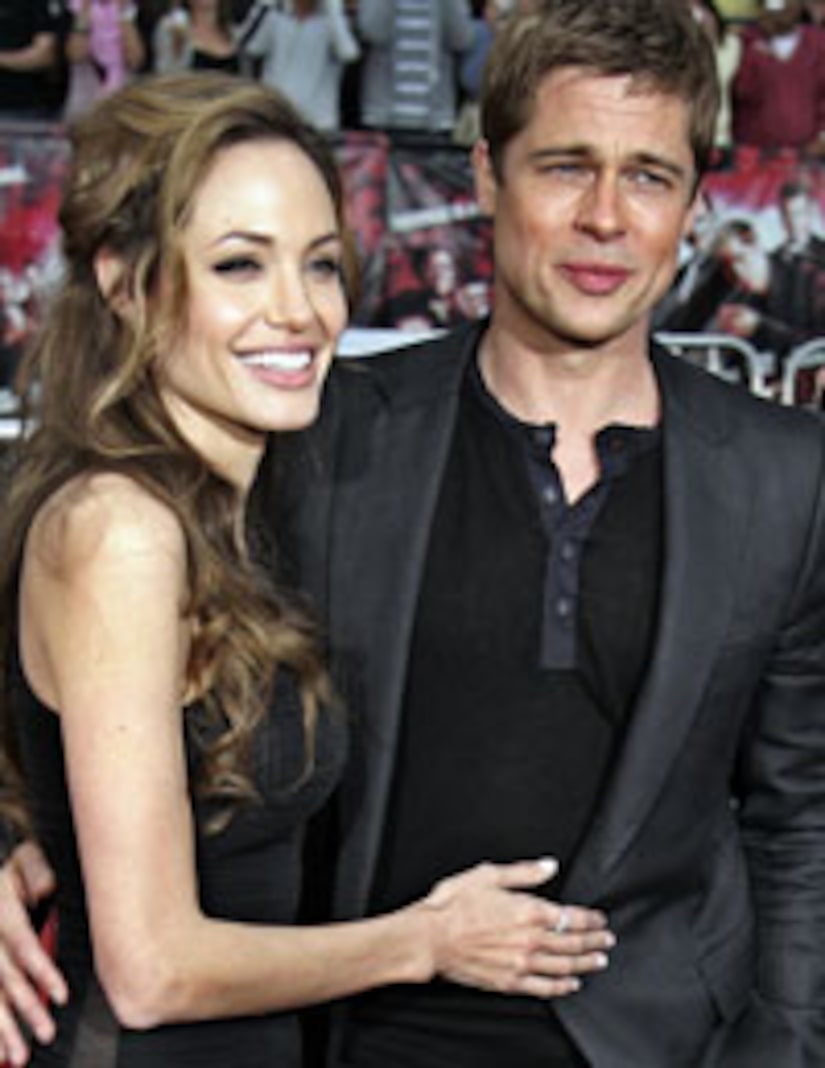 Brad Pitt set the record straight Tuesday about the reported birthday present he gave Angelina Jolie for her 32nd birthday.

Rumors began swirling that Pitt gave Angie a pendant inscribed with a poem for her birthday.

“I got something else,” he said. “They got it wrong. I don't know where these stories come from. I'm much better than that. I'm much smoother than that.”