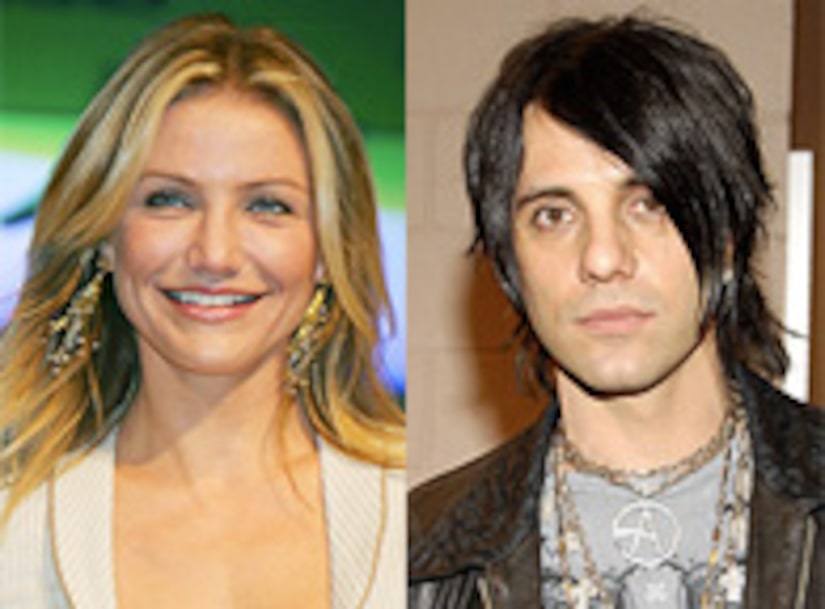 Criss Angel and Cameron Diaz have been linked together since they were spotted in Las Vegas, but the magician is telling “Extra” that rumors of a romance are not true.

Angel revealed to us that he and the Hollywood starlet are simply friends – and that's it.

“We have a lot of fun,” Angel told us. “The truth of the matter is she's an awesome person, a friend. We do what friends do. We have a good time.”

The new buds are being followed and photographed repeatedly by the paparazzi, but Angel says he just tries to ignore the media hype.

“I don't even pay much attention to that stuff…I have so much on my plate right now.”