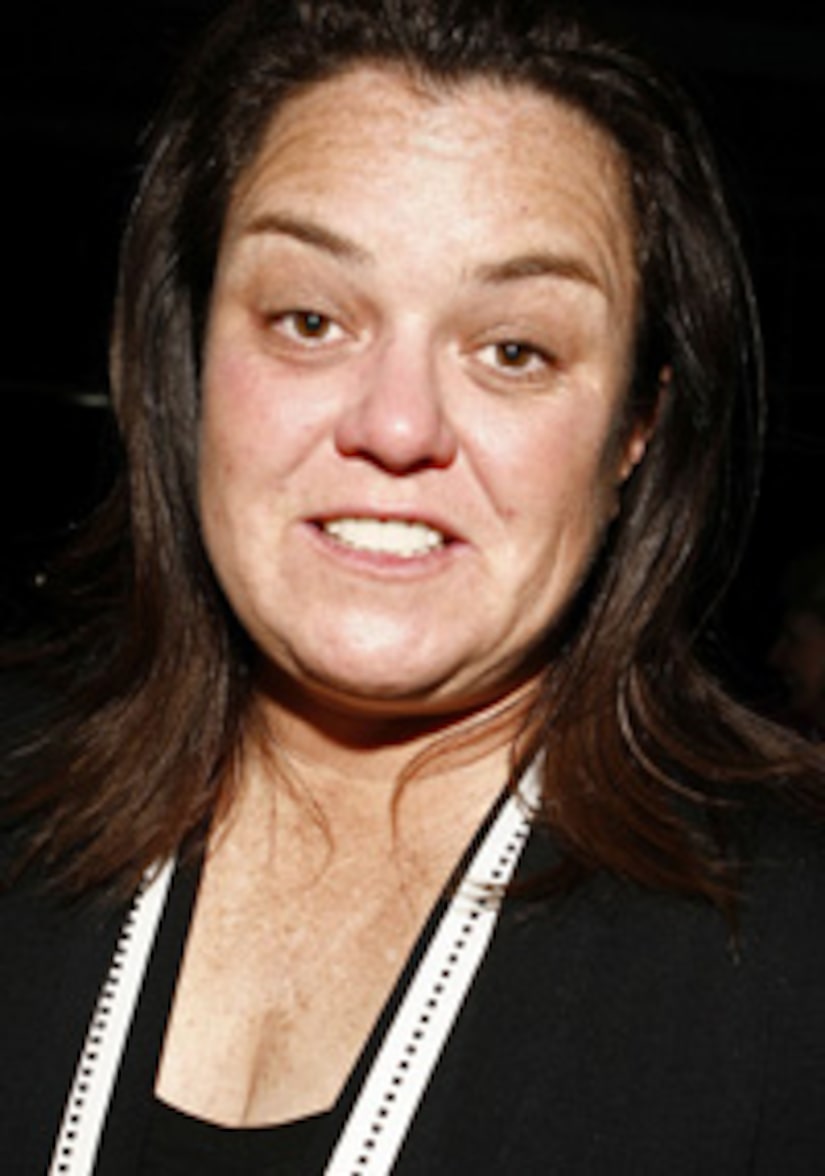 Rosie O'Donnell and Elisabeth Hasselbeck have had their last heated argument on "The View."

Rosie was all smiles on "The View" Friday morning, joking about her upcoming last day. But everything is not so rosy on the hit morning chat fest.

"Extra" learned today that Rosie is not coming back for her final three weeks on the show.

On her blog, Rosie wrote, "I have said all I need to say."

Rosie revealed that since the spat, she hasn't spoken to Elisabeth, who told "Extra" she was apprehensive about Rosie's possible return.

"It'll be a little awkward, I'm sure," Hasselbeck said.

On Friday, ABC announced that it was Rosie's choice not to return. In a statement, O'Donnell told "Extra," "It's been an amazing year, and I love all three women."

There are reports that a "View" staffer defaced photos of Elisabeth at the show's offices. The network told us that ABC legal and human resources are investigating the matter.