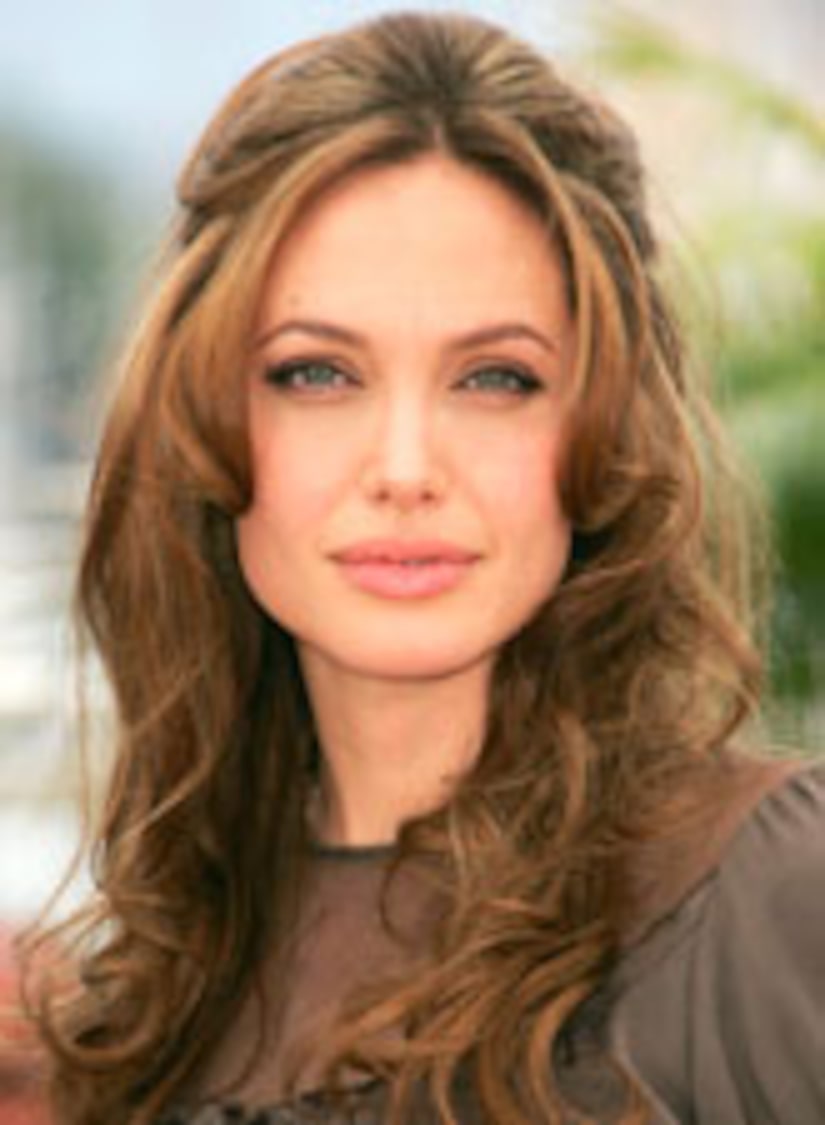 Brad Pitt and Angelina Jolie – so in love and finally opening up about their relationship!

Brad is speaking for the first time about how he and Angelina are handling the full-frontal media assault in France.

“Truthfully, it doesn't feel much different for us because we've usually got a camera following us around everyday in some capacity,” Brad said.

In France to premiere their emotional drama “A Mighty Heart,” both stars opened up to NBC's Ann Curry, and only “Extra” has a sneak peak at the brand-new interview, which airs Wednesday on “Today” and “Dateline.”

“I have this man with me, who's helping me through this, and loves me,” Angelina said about Brad.

She also said she was in awe of Mariane Pearl, the woman she portrays in the film. Mariane's journalist husband Daniel Pearl was killed by Islamic extremists in Pakistan. Mariane was pregnant at the time.

“I couldn't help but suddenly look over at this woman and think, 'How is this woman physically dealing with trying to maintain her strength and take care of this baby that's inside of her?'” Angelina explained.

Angie was pregnant with daughter Shiloh, now one, during filming.

Brad, who co-produced the movie, was impressed with how Mariane got over hate to make her desperate appeal for Danny's life.

“One of her first acts was to do an interview for Pakistan saying, 'I don't blame you. I have no ill will for your country,'” Brad explained.