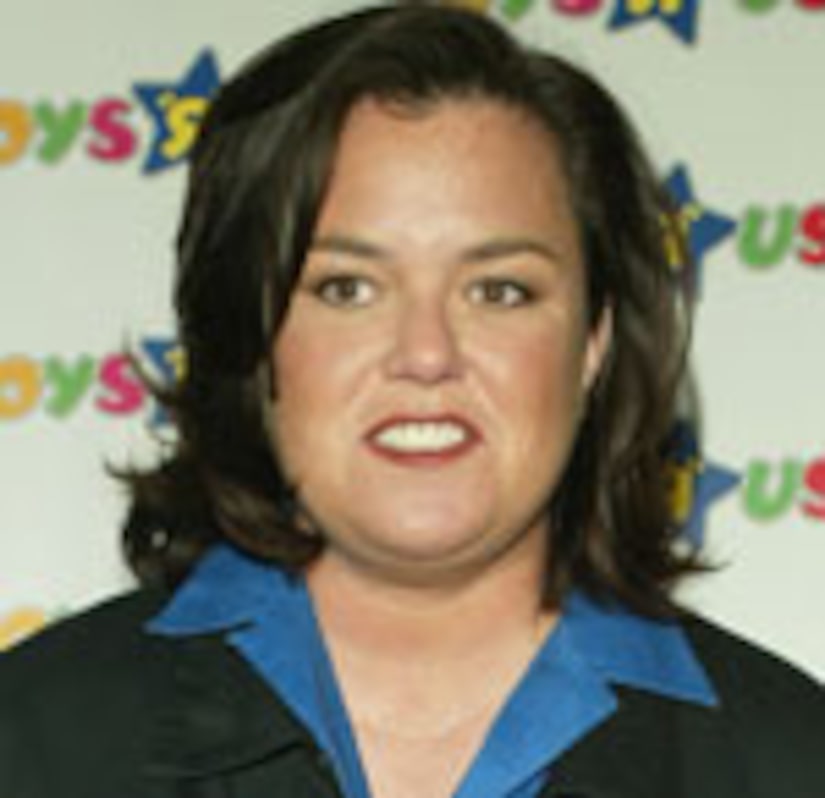 Ever since Rosie revealed she's bidding "The View" adieu, people have been wondering about what she'll do next.

Now, she's revealing exclusively to "Extra" her plans for the future.

But the original host, Bob Barker, is putting the brakes on this rumor!

"They are auditioning hosts," Barker told "Extra." "I don't think they've found the one they wanted yet."

We caught up with the 83-year-old host as he was being honored by the National Academy of Television Arts and Sciences.

Barker, who is set to retire soon, told "Extra" that the price might be all wrong for Rosie!

"I think Rosie could probably do most anything, but I think they are looking for a man," Barker said.