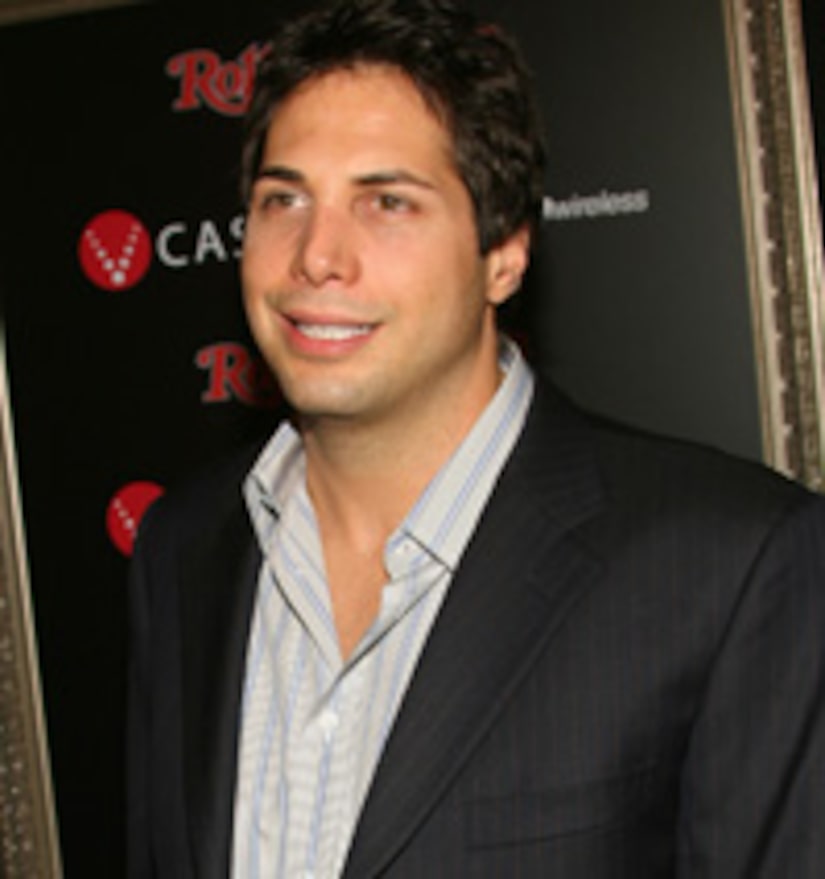 He's young, rich and knows how to throw one “Wild” party.

But now, the multimillionaire founder of the “Girls Gone Wild” empire is facing jail time for yelling obscenities at attorneys representing underage girls featured in one of his videos.

A federal judge found Joe Francis in contempt of court after lawyers for seven women complained he used profanities and screamed at them during settlement negotiations in a civil suit.

The women were filmed on Panama City Beach during spring break in 2003.

One attorney claims Francis threatened to “bury” the lawyers and their clients.

Francis told U.S. District Judge Richard Smoak that his actions were “posturing” for the sake of the negotiations.

Smoak issued the contempt order Friday and initially and gave Francis until 4:30 p.m. to avoid jail by settling the lawsuit. He later extended that deadline to 5 p.m. Saturday.

“We are doing the best we can to resolve this. Both sides are working very hard,” Mike Dickey, Francis' Panama City-based attorney said Saturday afternoon.

Francis, who makes an estimated $29 million a year through his video series, was ordered earlier this year to pay fines and serve community service in both Florida and California because his companies violated federal laws designed to prevent the sexual exploitation of minors and improperly labeled videos.