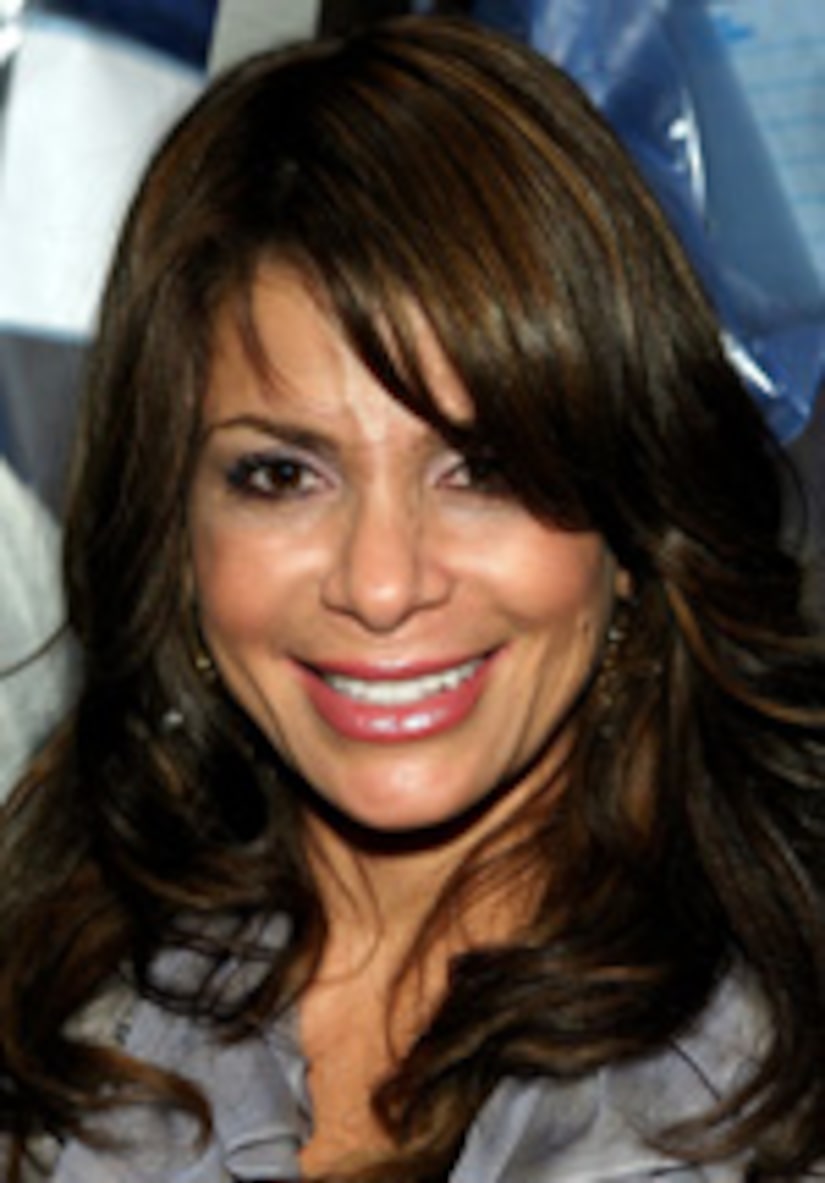 Sanjaya's latest shock and awe on Tuesday night's “Idol” left everyone gawking and talking about his Mohawk.

But for Paula Abdul, the new look left her speechless, and only “Extra's” Terri Seymour was in the limo with Paula right after Sanjaya's mane surprise.

“Sanjaya to me… it's just running amuck,” Paula said, saying Simon said it best when he admitted, “I don't think it matters anymore what we say actually.”

On Wednesday morning, Rosie O'Donnell was quick to give her “View,” asking if Sanjaya was ever going to prove that he can really sing.

“They were saying last night, the judges, that they think he can sing. I'm like, 'Is he going to show us ever?'” Rosie said.

But Sanjaya has victory on the mind.

We were behind the scenes with all of the “Idols” for their first ever People magazine photo shoot, where Haley showed off her sexy legs and Blake revealed his confident side.

“I will win 'American Idol' because I'm being true to myself,” he told us.

Meanwhile, Jordin Sparks told us, “I love singing, I love performing, I love getting ready for it. I love it all! I want to do it for the rest of my life.”

The People issue, which has two different covers, hits stands Friday, but before it does, we got a look at the “American Idol” contestants before they were “Idols.”

We found a pre-teen Sanjaya singing and dancing in a video of him performing nearly eight years ago in the Hawaii Children's Theater production of “Bugsy Malone.”

“Extra” also discovered lost tapes of Chris and Gina with their band, and Lakisha belting it out at Houston's Abundant Life Cathedral.

So which “Idols” will graduate to the divine nine? Watch FOX Wednesday to find out!