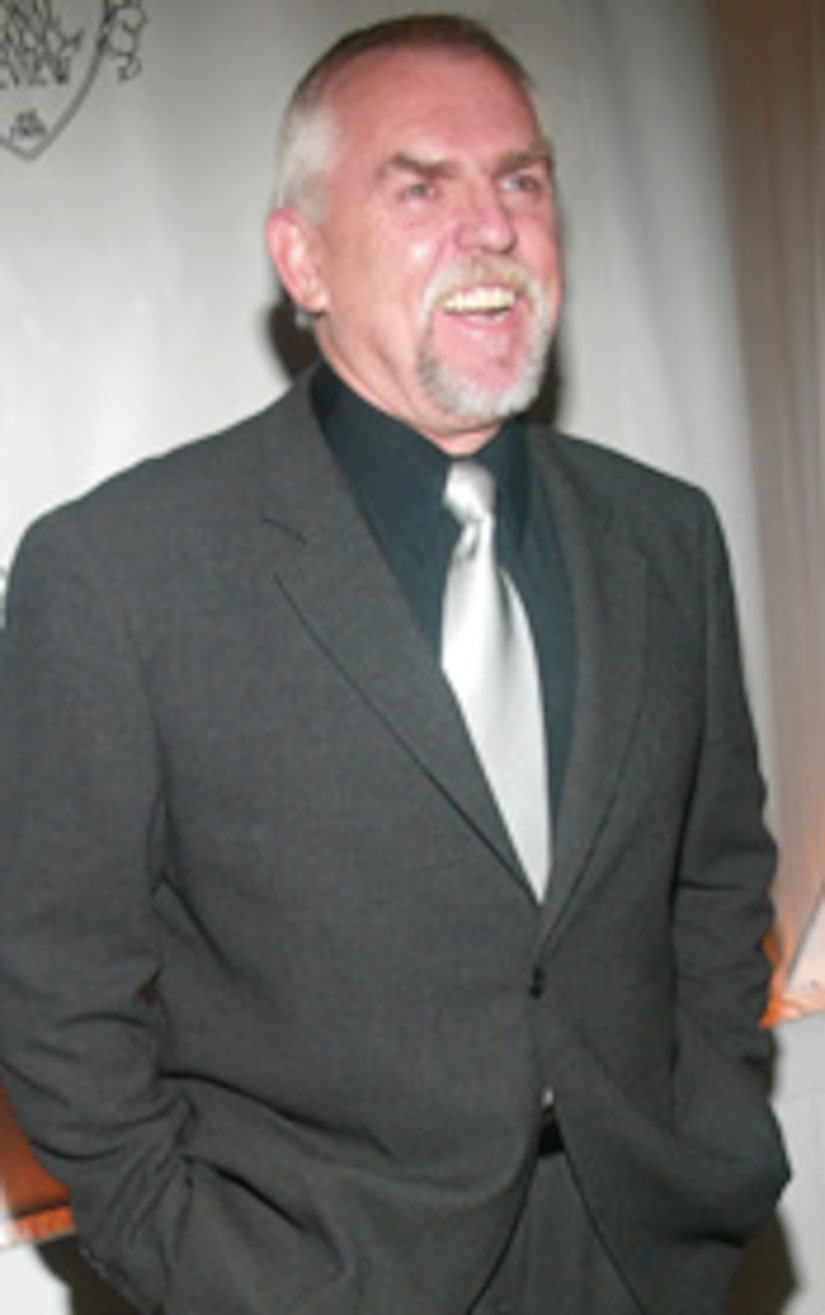 With less than three weeks before the samba, rumba and salsa heat up the dance floor, “Extra” has learned that former “Cheers” star John Ratzenberger will join the cast of ABC's “Dancing with the Stars.”

Ratzenberger, who played Cliff Clavin on the popular barroom sitcom for 11 seasons, will take the place of “Sopranos” star Vincent Pastore, who dropped out of “Dancing” mid-week.

For his part, John, 59, has less than three weeks to rehearse for the big premiere, but he's hoping to deliver on the dance floor.

“Dancing with the Stars” makes its season three debut March 19 on ABC.