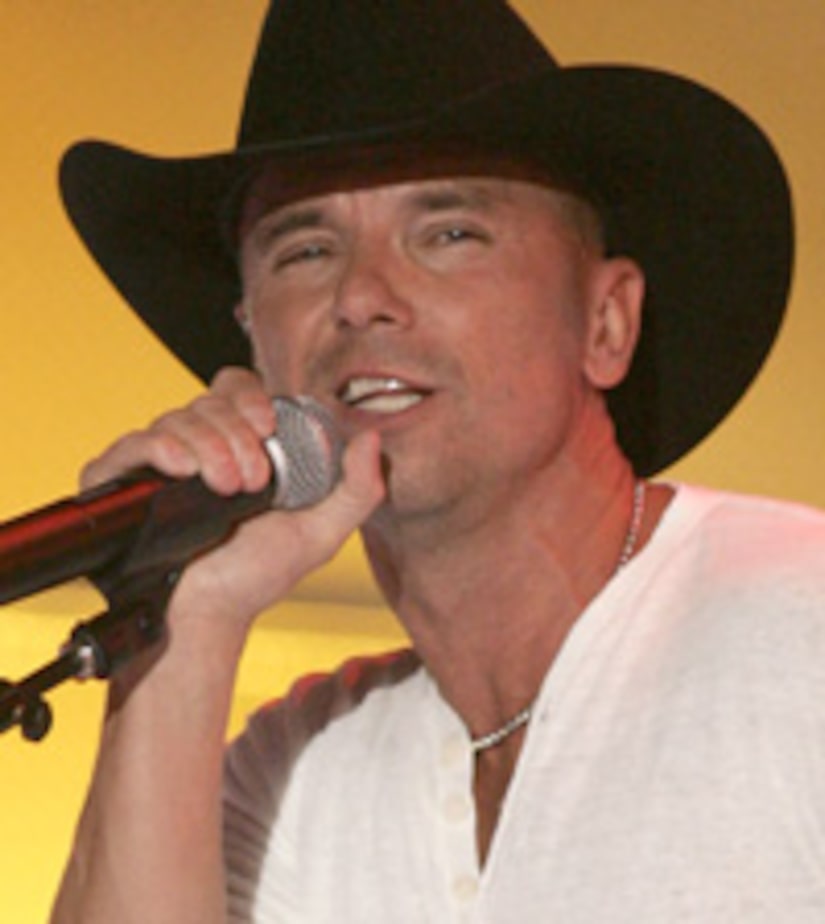 It's Kenny Chesney's confession about his ever so brief marriage to big screen beauty Renée Zellweger!

For the first time since the breakup, Kenny is telling the world he's not gay, a rumor that started after Renée had the 4-month marriage annulled citing fraud,

Now Chesney is ready to set the straight on “60 Minutes.”

“It's not true. Period,” Kenny said. “The only fraud that was committed was me thinking I really understood what it was like to be married, and I really didn't.”