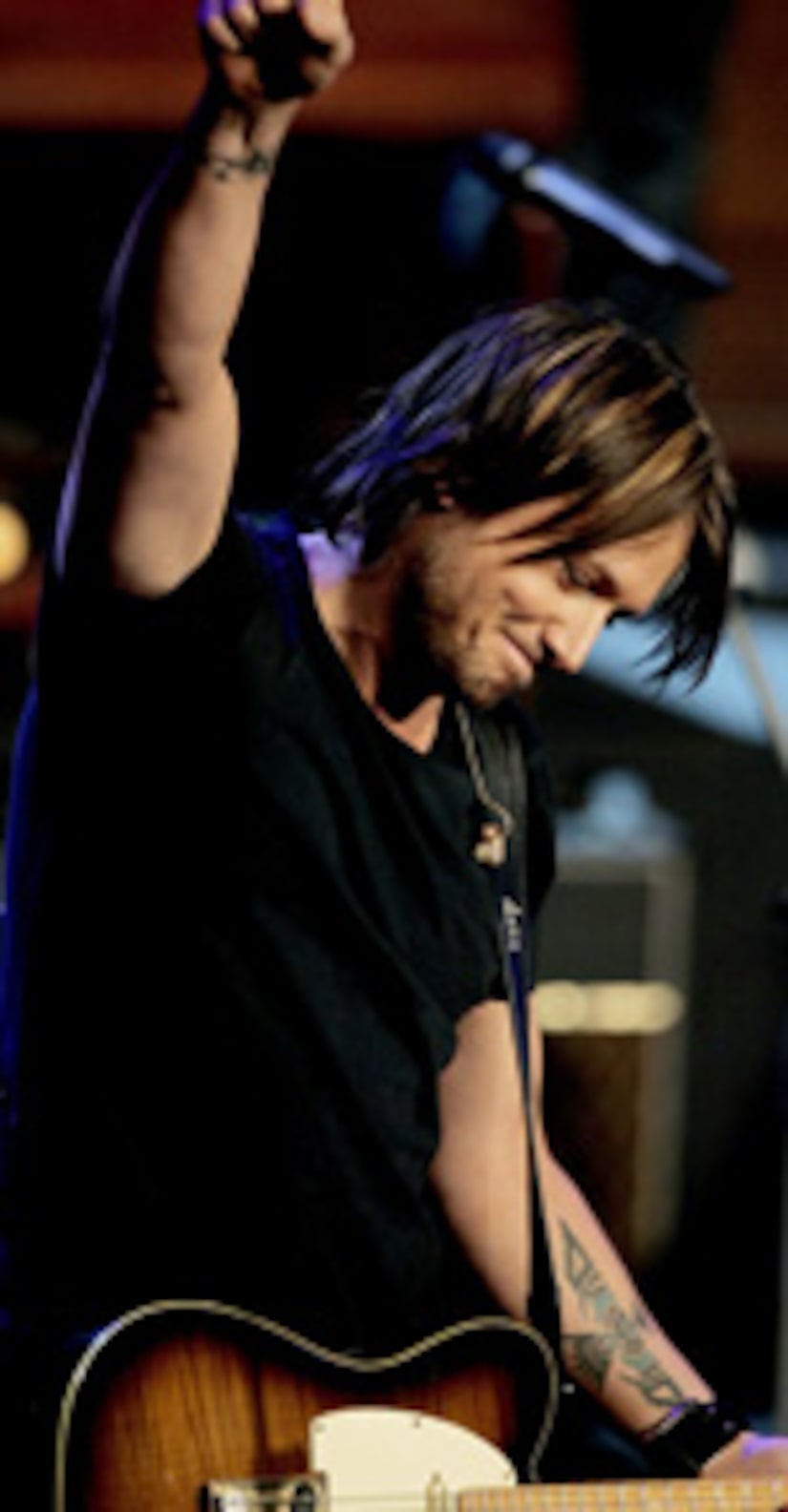 Fully recovered and fully recharged for a fresh new start, Keith Urban is preparing for his first U.S. TV appearance.

Urban will be the featured musical guest on “SNL” Feb. 10, alongside host and Oscar nominee Forest Whitaker.

The country crooner from Down Under made the big announcement on his website Tuesday; the appearance will mark his first ever performance on the iconic Saturday night sketch comedy series.