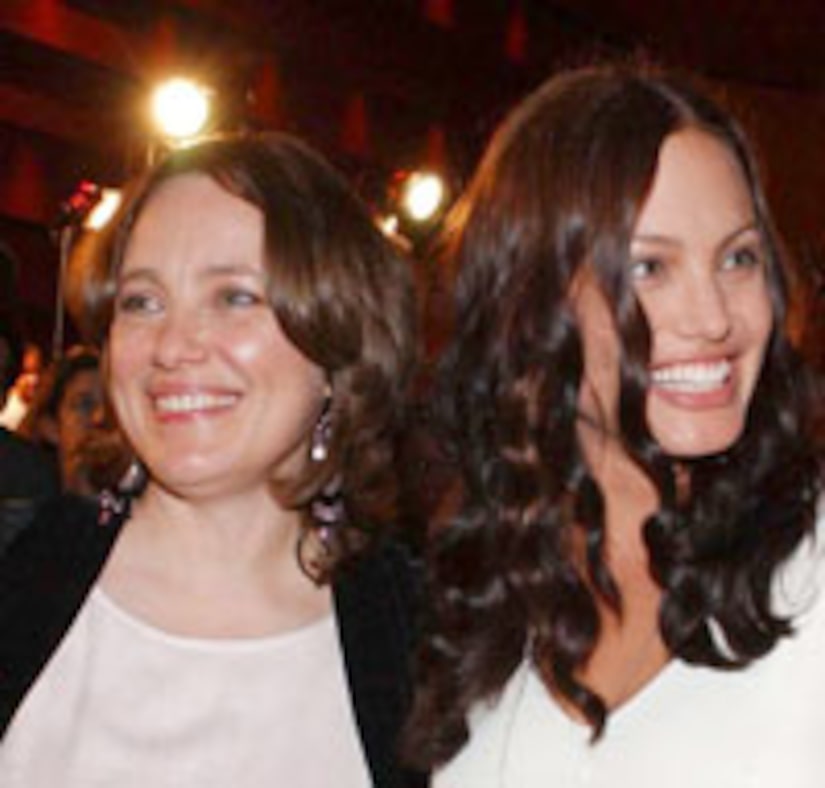 The mother of Angelina Jolie, actress Marcheline Bertrand, passed away on Saturday after a lengthy battle with cancer.

Jolie, her older brother James Haven and beau Brad Pitt were with Bertrand at the time of her passing at Cedars-Sinai Medical Center.

Bertrand, who had small roles in the movies “Lookin' to Get Out” in 1982 and “The Man Who Loved Women” in 1983, raised Jolie and her brother after divorcing their father, Oscar winning actor Jon Voight, when Jolie was a toddler.

A private funeral is planned.