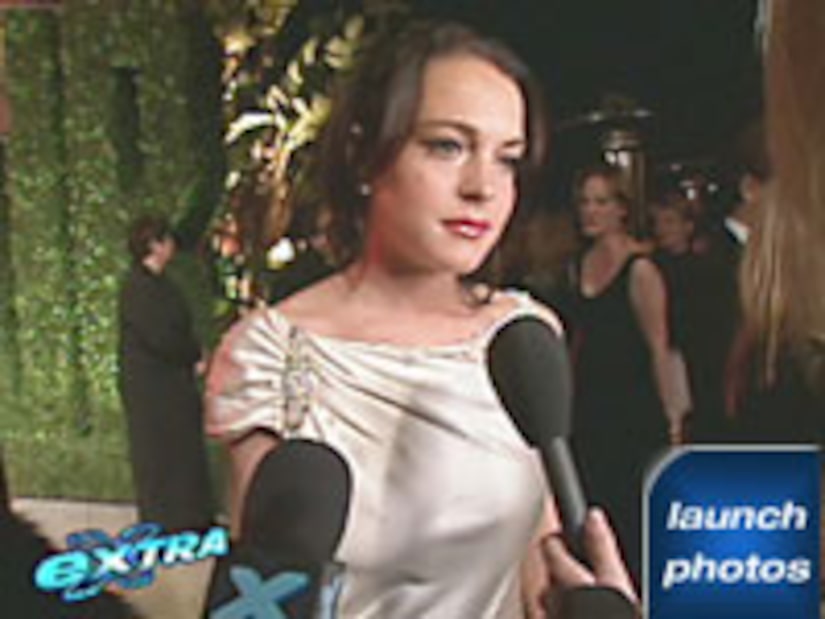 Lindsay Lohan underwent an unplanned surgery to remove her appendix on Thursday.

According to TMZ.com, Lindsay's rep, Leslie Sloane Zelnik, revealed the starlet felt ill and went to the doctor on Wednesday.

After performing several tests, the doc determined Lohan was suffering from appendicitis.

Doctors asked her to return to the hospital Thursday to remove her appendix as a precaution. 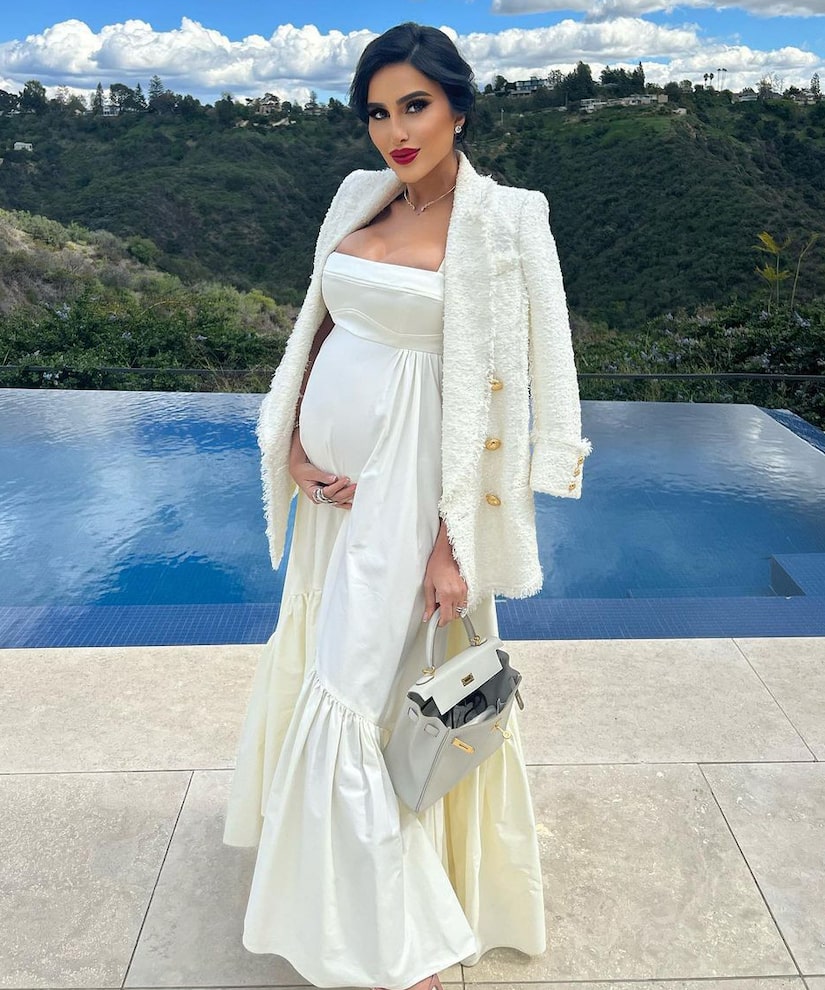