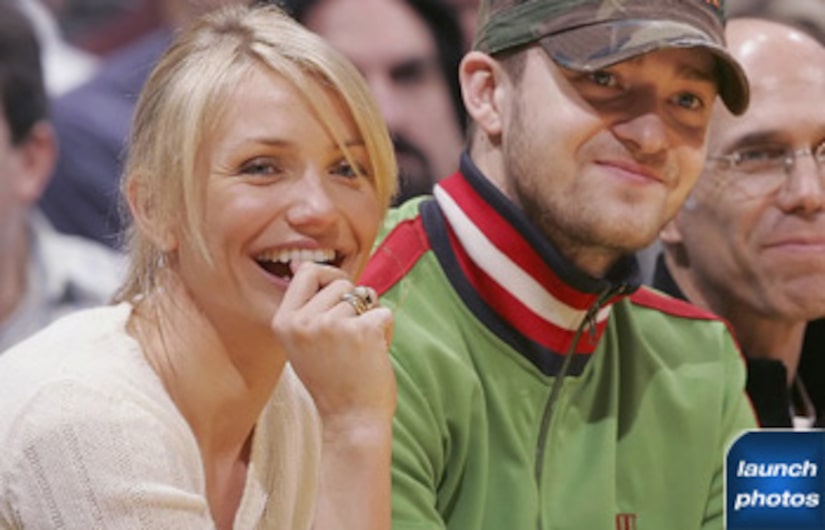 "Extra" also learned the breakup may have happened as early as the beginning of December, as JT and Cam spent Christmas apart, just weeks after Cameron tackled marriage questions on "Ellen."

"I'm a commitment phobe," Cameron confessed while chatting with the Queen of Daytime TV.

So did they officially call it quits? The truth may be unveiled Wednesday night when we'll see if Cameron shows up for the premiere of Justin's new movie, "Alpha Dog."

You can bet "Extra" will be there front and center!