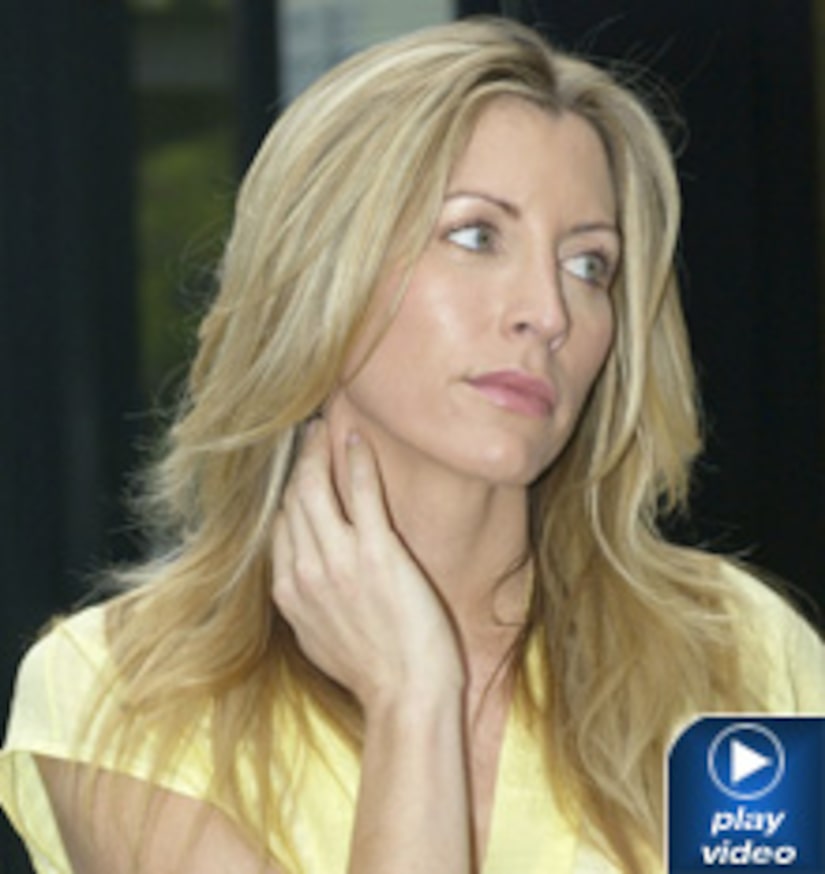 Just one month after Sir Paul's estranged wife opened up exclusively to our very own Dayna Devon, insiders tell “Extra” that the threats came from two men.

We've also learned that Heather asked Sir Paul for added security, but he refused and told her to talk to the police instead.

While Paul turned his head away, the authorities acted fast and placed a panic alarm in Heather's home, giving her a direct connection to police headquarters.

The threats are a frightening turn for Heather, who first told “Extra” the public couldn't be kinder.

Heather received word of the imminent danger from police Friday night, just hours before attending a vegetarian fundraiser outside of London.

“Extra” has also been told by authorities that both she and Sir Paul have received the names of the people who may have made the threats.

The paparazzi have also taken a toll on Heather and Sir Paul's 3-year-old daughter, Beatrice.

“She had to go out separately from me,” Heather said of outings with Beatrice. “I can't put her through it.” 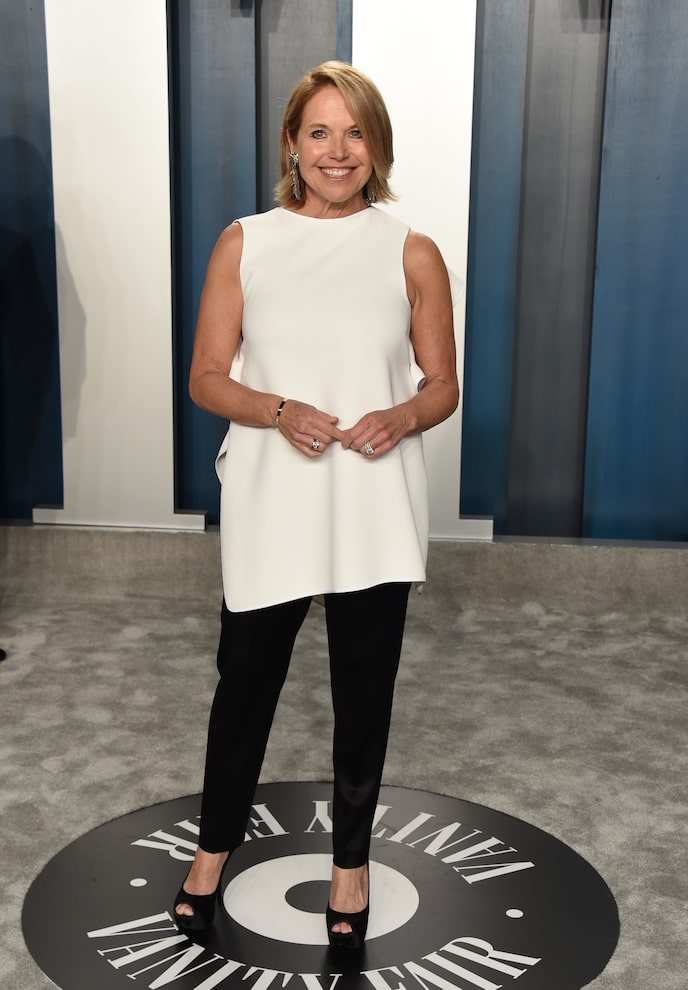 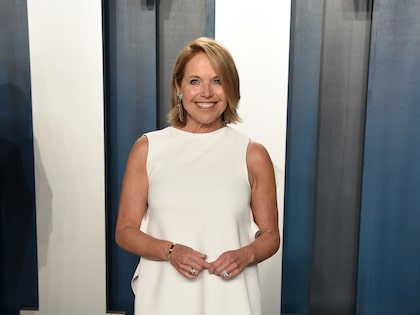 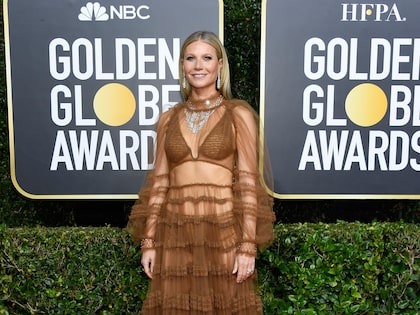 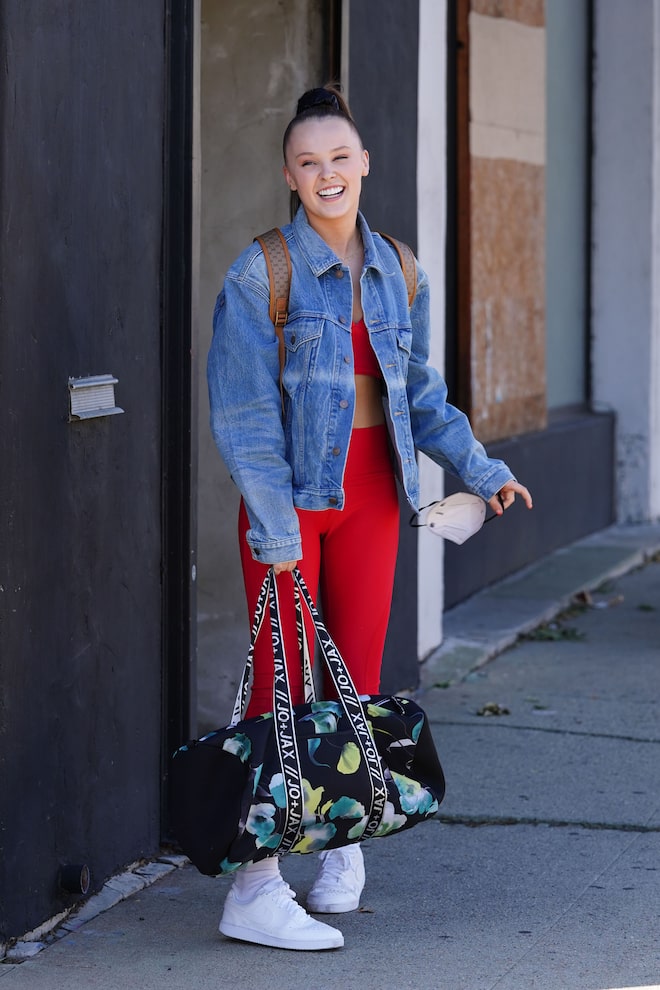 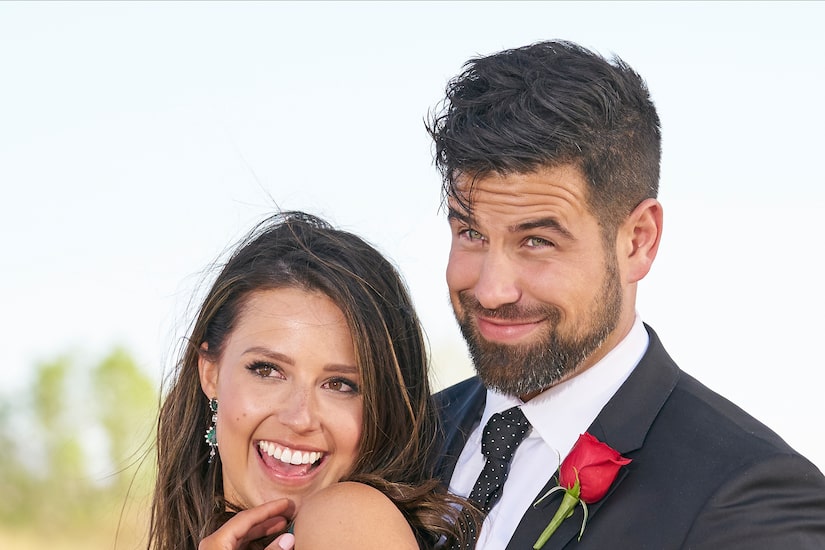