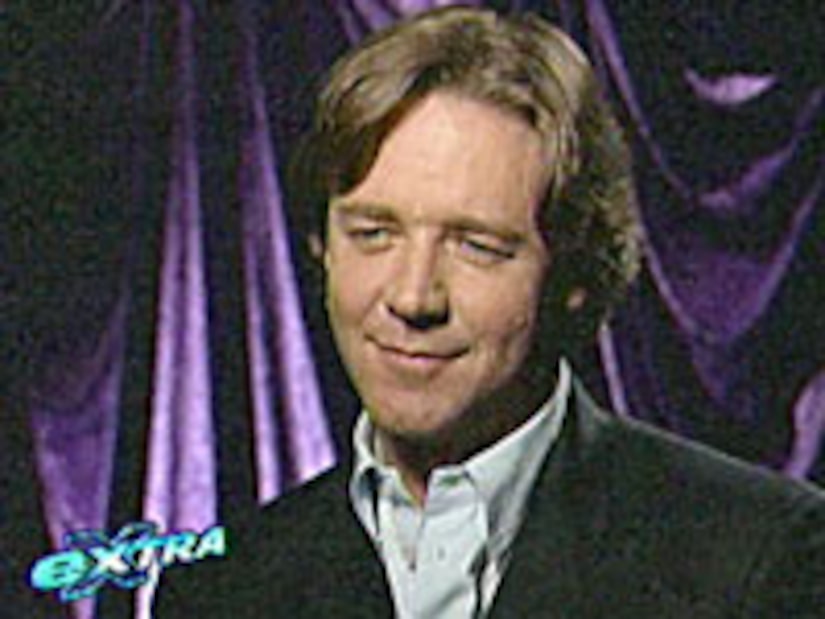 He's got more than just an Oscar; Russell Crowe's got range!

In his latest movie, "A Good Year," the Academy Award winner teams up again with "Gladiator" director Ridley Scott for a very un-"Gladiator"-like romantic dramedy.

It was only one week ago on The Animal Planet that Crowe gave a tearful farewell to his friend and fellow Aussie, Steve Irwin.

"It's appalling to me," he said. "It's so awful that I have to now deal with the fact that there's now millions of people around the world who think I would dance on my friend's grave."

But Crowe's looking forward, not back, with the addition of his second baby boy with wife Danielle in July. He also clued us in to the reasons why celebrities sell photos of their precious little ones.

"I understand the logic that if they don't sell them, they're going to be pursued anyway," Crowe said, adding, "I'd never do it."

So other than late nights with the baby, what's next for the stellar actor?

"I'm playing a bad man," he dished, adding that there would be tight chaps involved!