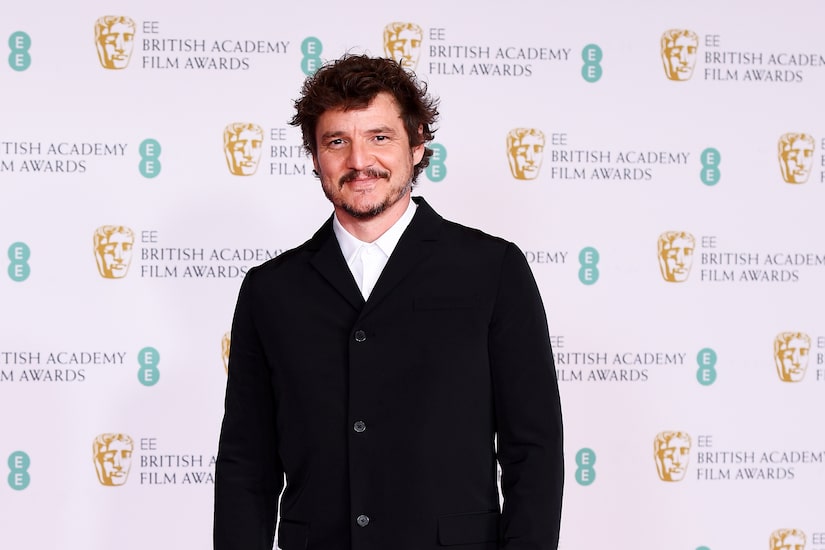 Pedro Pascal and Bella Ramsey are bracing for the end of the world in their new postapocalyptic drama “The Last of Us,” based on the wildly popular video game.

“Extra’s” Jenn Lahmers spoke with Pedro and Bella about the show and the bond that evolves between their characters Joel and Ellie.

When Jenn noted that she probably last 30 seconds in a postapocalyptic world, Pedro said, “I would last 30 seconds, too. I would drive off that cliff.”

Though the show is based on a video game, Pedro and Bella were asked not to play the game, but they “disobeyed orders.”

Pedro admitted, “I tried to play it. I was quite bad at it.”

Pascal explained that the game helped him understand the tone that the show was aiming for.

The thriller takes place 20 years after modern civilization has been destroyed, with Pedro playing a hardened survivor hired to smuggle a 14-year-old girl out of a quarantine zone. As they travel across the country, they realize they have to depend on each other for survival.

Ramsey commented, “They start off absolutely resenting each other. They hate each other because they clash so much… To be fair, their first meeting doesn’t set them up well.”

“We didn’t get to know each other much before we started shooting because there wasn’t time with quarantine or COVID, so we really had that same experience,” Bella added. “The only difference being that we didn’t hate each other.”

Pascal chimed in, saying, “We were shy about everything at the start and I think it was the perfect kind of parallel tone to the characters refusing to register one another.”

Pedro also teases what to expect from his other epic series, “The Mandalorian,” in its upcoming third season. Trying to remember what was in the teaser trailer, he said, “There are new toys for everyone, that’s for sure, and so many Mandalorians.”

“The Last of Us” streams Sundays on HBO and HBO Max.