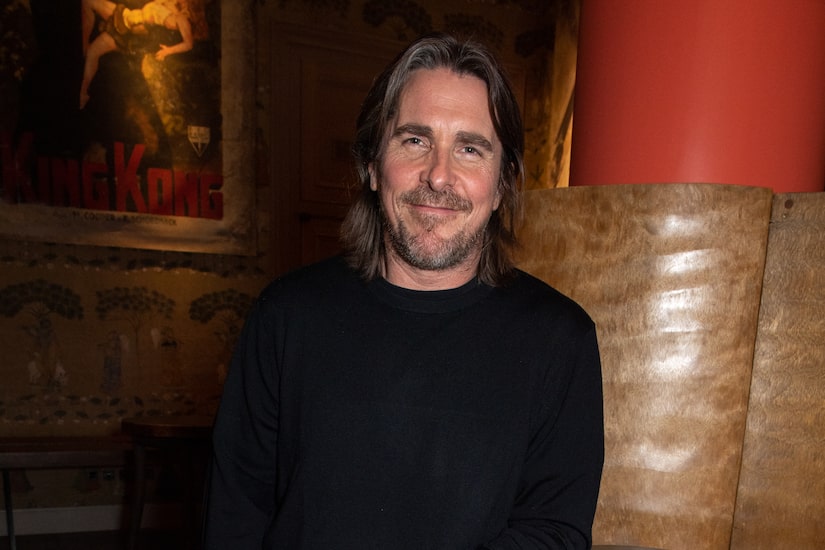 In the movie, Christian plays Augustus Landor, who is investigating a series of murders with the help of a young Edgar Allen Poe, who is portrayed by Harry.

Director Scott Cooper had been working on this scary whodunit for more than a decade. Bale noted, “He wanted me to age a little bit. He wanted me to grow into a more grey-haired grumpy guy who dislikes people, which is the description of Landor so I think he felt like I was at that point in my life [where] we were ready to go shoot.”

Harry enjoyed playing Edgar, saying, “It was a lot of fun playing the more charming, more foolish qualities that you wouldn’t necessarily think of when someone says Edgar Allen Poe.”

Christian also revealed that going to that galaxy far, far away as a “Star Wars” stormtrooper is on his bucket list!

He quipped, “I’m not an ambitious person… I try to get out of everything. I just want to be a stormtrooper.”

“The Pale Blue Eye” is in select theaters now and on Netflix January 6.